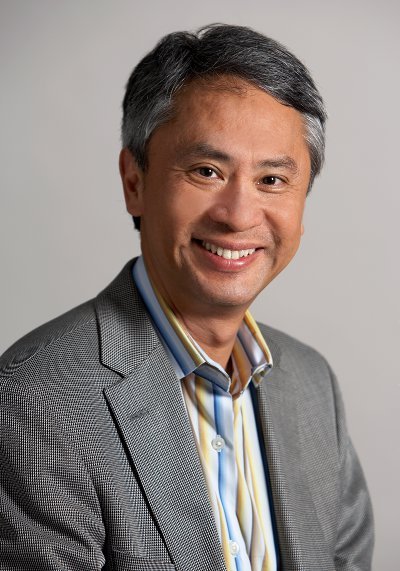 The CEO of home networking giant Netgear has hit out at Apple chief Steve Jobs and his company's ''closed'' approach to products.

Speaking in Sydney, Australia, Patrick Lo said Apple's ''closed and proprietary products'' would soon be overtaken by open alternatives, according to The Sydney Morning Herald. ''Ultimately a closed system just can't go that far ... If they continue to close it and let Android continue to creep up then it's pretty difficult as I see it,'' he said.

Apple's domination of many product categories had allowed the company to succeed - but that wouldn't always be the case, he said. ''Right now the closed platform has been successful for Apple because they've been so far ahead as thought leaders because of Steve Jobs,'' he said.

Mr Jobs will step back from the company's day to day operations after announcing earlier this month that he will take a second medical leave of absence, though he will remain CEO of Apple. Despite his apparent praise for Mr Jobs, Mr Lo wasn't pulling any punches when it came to the Apple's ''visionary'' leader. ''Steve Jobs wants to suffocate the distribution so even though he doesn't own the content he could basically demand a ransom,'' he said. He said Mr Jobs' public denouncing of Adobe's Flash standard in favour of HTML5 was driven by ego. ''What's the reason for him to trash Flash? There's no reason other than ego,'' he said.

Mr Lo predicted Google's Android mobile OS would eventually end up on top of the mobile heap and establish itself in a range of devices including TVs and home media servers.

Microsoft also copped a lashing, with Mr Lo declaring that just over three months after it launched, Windows Phone 7 was a failure. ''Microsoft is over - game over - from my point of view,'' he said. It is worth noting that Mr Lo did not elaborate on his last jab, leaving the distinct possibility that the cocky CEO simply felt like making an attention-grabbing statement.