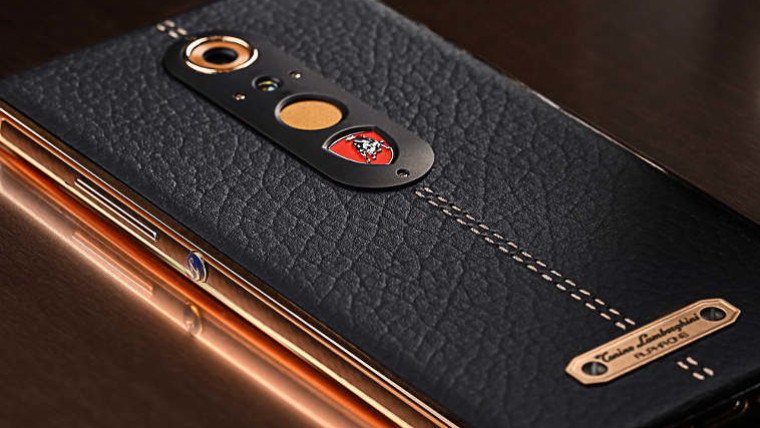 While you were busy changing the energy saving light bulbs in your house, Lamborghini developed the Alpha One smartphone, for discreet, but successful people.

The phone is on sale in London's Harrods and other retailers in the UAE for around $2500. It is an Android phone which uses a Snapdragon 820 chip, a QHD screen, and has 4GB of RAM with 64GB of expandable memory. Its front camera is 8 megapixels and the main rear camera has digital image stabilization for its 20 megapixels. The Alpha One's speakers are made by Dolby and it has two slots for SIM cards as well as a fingerprint scanner for your successful fingers.

Ultimately though, Tonino Lamborghini has put a lot of effort into the luxurious design and details of this phone rather than just its operational features. For instance, if you felt that the titanium in your smartphone just wasn't up to the task, the Alpha One uses a Liquid Alloy, which is mechanically stronger than titanium and more resistant to scratches, dents, chemicals, and corrosion.

This phone is more about luxury design and in many ways its more of a status symbol, as functionally speaking it will not have some new features such as facial recognition, a bezel-less screen, or cable-less charging, features that the upcoming iPhone 8 and others will have, but the Alpha One will still probably be sought after by those who can get ahold of it as it offers things that normal phones simply cannot.