With Microsoft lavishing so much attention on Windows Phone 7 as its great hope for success in the mobile space, you’d be forgiven for forgetting entirely about the company’s other handheld contender, the Zune HD, which continues to soldier on, in spite of persistent rumours about its impending demise.

Thankfully, for those faithful few who actually bought one, Microsoft hasn’t forgotten about the Zune HD, and today, the company unleashed a range of new and updated games and apps for the device onto the Marketplace, as reported by Zunited.

The new apps and utilities now available are: 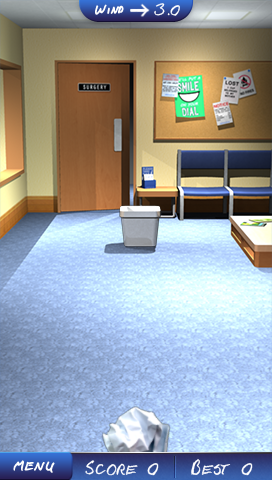 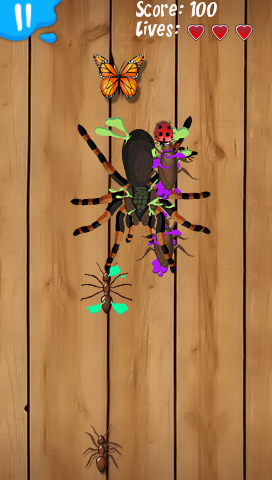 All of these apps and updates are exclusive to the Zune HD, and they come just over a month after the last wave of new additions, which brought six new games and three other apps to the platform. The total number of apps and games available for the mobile media player now stands at 62, which is some way short of the 28,000 apps now available on Windows Phone Marketplace – but Zune HD owners will no doubt be grateful that Microsoft is still showing them some love.