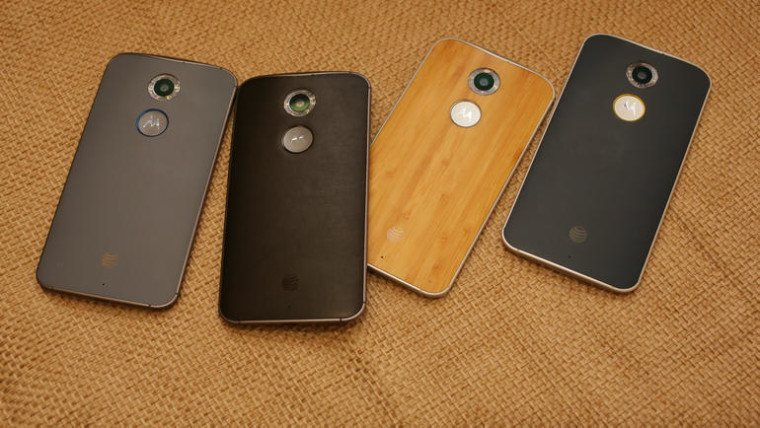 Over the last couple of months, there have been rumors of the Moto X smartphone making a comeback after Lenovo decided to skip the series in favor of its Moto Z flagship lineup this year. Now, a few more images of the alleged device and a 360-degree video showing off its design have leaked online. 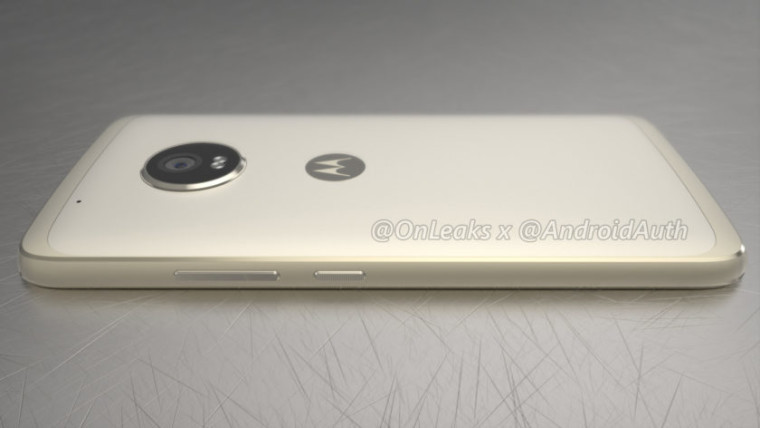 As you can see, the smartphone's camera bump is quite similar to the Moto Z, but the rest of the device isn't as sleek and doesn't follow the company's new design language as such. The new renders are similar to the ones that had leaked before, however, it's still debatable whether the device is from the Moto X series or from the planned Moto C series.

According to Android Authority, the smartphone will feature a 5.2-inch screen and will lack fancy features such as dual cameras and front-facing stereo speakers, which makes us think that it could be a pricier mid-range device rather than the flagship it once was.

Currently, there is no expected date for an announcement from Lenovo, but with the CES 2017 and MWC 2017 coming up, we will be keeping a look out for any new Moto phones.