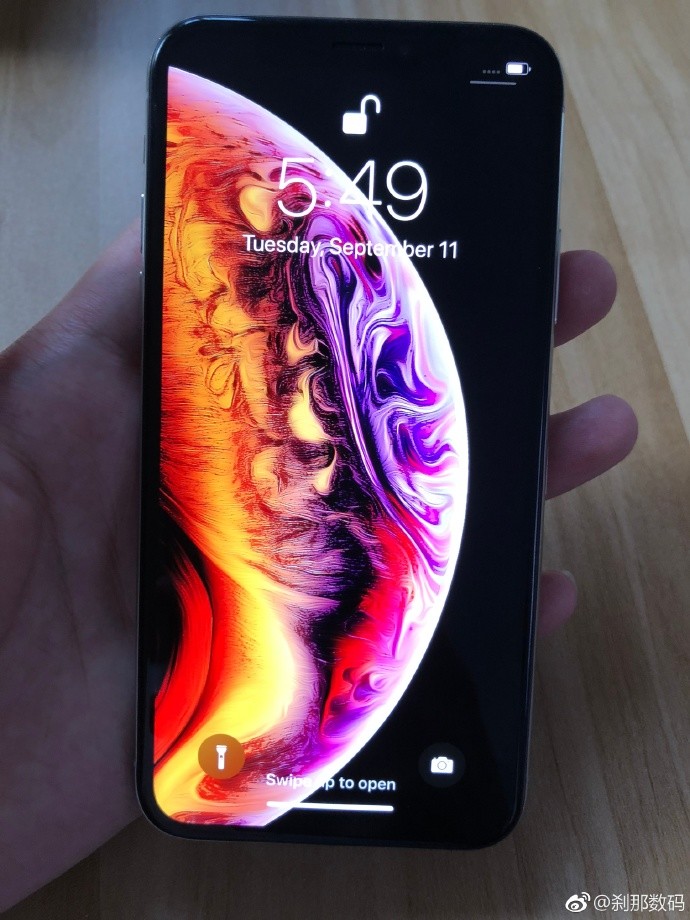 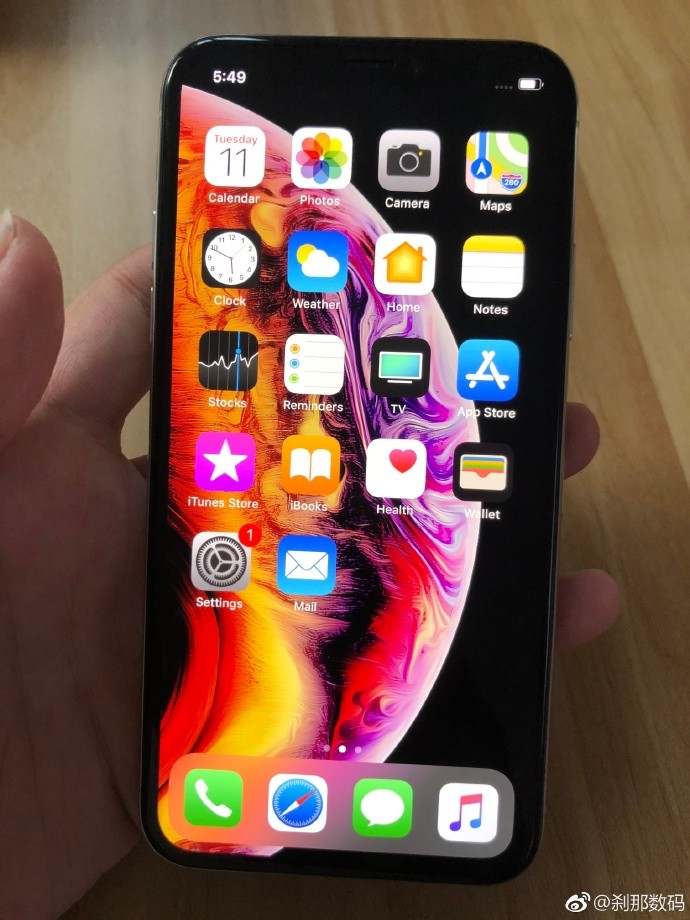 Tomorrow, Apple will hold its annual end of the year event. Many expect the new iPhone lineup for 2018 to make its debut. So far, we have seen and heard a lot of things, but the leaks have been relatively tame this year when compared to years prior. We are less than 24 hours away from the start of the event, but it looks like some last minute leaks are giving us a closer look at the iPhone Xs.

Although this isn't the first time we are catching a glimpse at the iPhone Xs, the new images that were leaked give us a good look at an actual device. The images aren't from an official source mind you, instead, coming from Weibo. But if the pictures are authentic, you can tell that the iPhone Xs looks quite similar to last year's iPhone X. This isn't a surprise by any means and is to be expected - since the whole lineup of new iPhones coming this year will allegedly feature a screen notch at the top.

This is all quite exciting, but we will have to stay tuned tomorrow for Apple's event, to see what it has in store for us. Beyond the iPhones, Apple could also unveil new iPads, an Apple Watch, and MacBook.