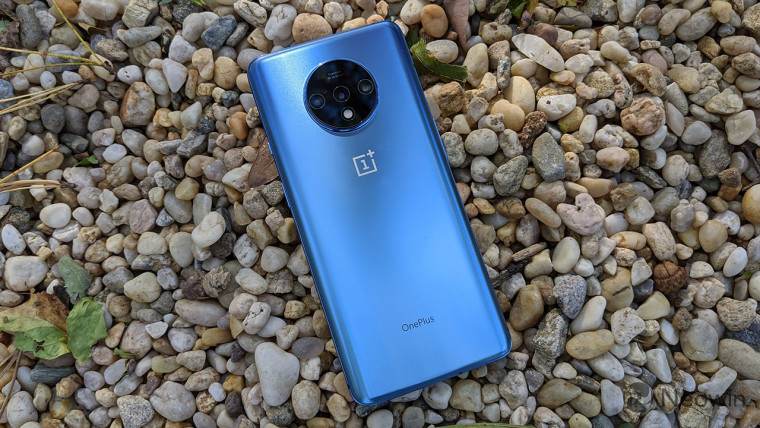 Indeed, this only applies to those OnePlus users who are on the beta builds and not the release software. But there’s plenty of improvements here that may convince many to upgrade to it.

Key among these is optimizing the adaptive brightness curve that makes the brightness softer, making for a more pleasant viewing experience. Since we are on the display, users will be happy to know that the double-tap to wake feature that refused to wake up the screen in some settings has now been fixed. The automatic pull-down issue with the unlock screen when the ambient display is switched on has also been fixed.

Other fixes have been made to the Messages app and the Launcher where users of these smartphones would see an abnormal color being displayed at the top area and on the button in the Notes app.

As for what’s been added, it’s minimal, but it should be worth the upgrade as the software gets the July 2020 Android security patch. The Clock app gets a new cleaner look along with a 'Lap time’ and 'Split time' titles for the Stopwatch. And last, but not the least, Game Space gets a 'Moments' feature that will let users save gaming snapshots and screen recordings.

As mentioned above, you will have to be a part of the Open Beta program to get early access to such updates, but it’s not always a smooth ride as you have to remember that this is still beta software that could be unstable. For those who are on the Open Beta, you will receive the above update as an OTA. Those wanting to hop on board, will have to flash the Beta ROM after which you will not be able to switch back to the regular release software unless you perform a complete system wipe.