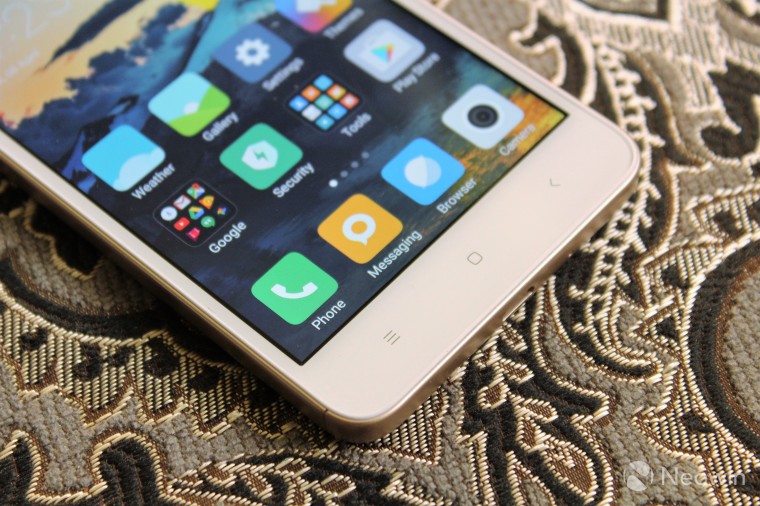 The Redmi 4A smartphone from Xiaomi was announced back in November 2016 in China, and was launched in India earlier this year for just Rs. 5999. Now, a new variant of the smartphone will be going on sale with more RAM and storage for Rs. 1000 more.

Xiaomi will be selling the new variant through its online partners and on its own website. The detailed specifications of the new Redmi 4A are as follows:

Since Xiaomi flash sales generally end in a few seconds, you might want to prepare yourself to grab the deal as soon as it goes live in the next half hour.