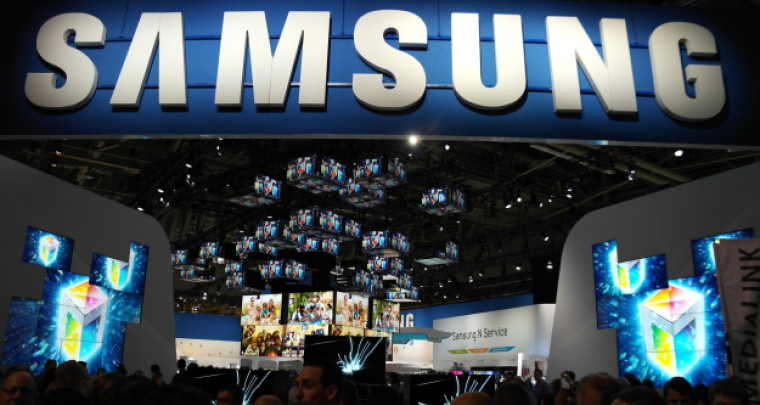 The South Korean tech giant's newest Galaxy Unpacked event will be held in Malaysia on October 11. While the company has remained mum so far on exactly what it plans to announce, the promotional materials and a swirl of rumours suggest it will be a quad-camera Galaxy A9.

The refreshed midranger from Samsung is supposed to help the company differentiate its lineup from the aggressively priced competition nipping at its heels in the lower price segments, and a new report goes over what the specs of the device will be.

These include a Snapdragon 660 paired with 6GB of RAM, 128 GB of internal storage that is expandable by up to 512GB via microSD cards, and a 3,720mAh battery with support for Quick Charge 2.0. The phone will also boast a large 6.28" Full HD+ screen, and it will be one of the AMOLED panels Samsung is so well known for.

The marquee feature of the phone will, however, be the four cameras on the rear. These are purported to be a 24MP main sensor, a 5MP depth sensor, a 10MP sensor with 2x optical zoom, and an 8MP wide-angle lens with a field of view of 120°. This will allow the phone to hold its own even against the penta-camera setup on a flagship like the LG V40 ThinQ, and will be a major distinguishing factor for the phone.

Pricing and availability details will likely only be revealed at the event, and Neowin will be there to keep you up to date with Samsung's latest.