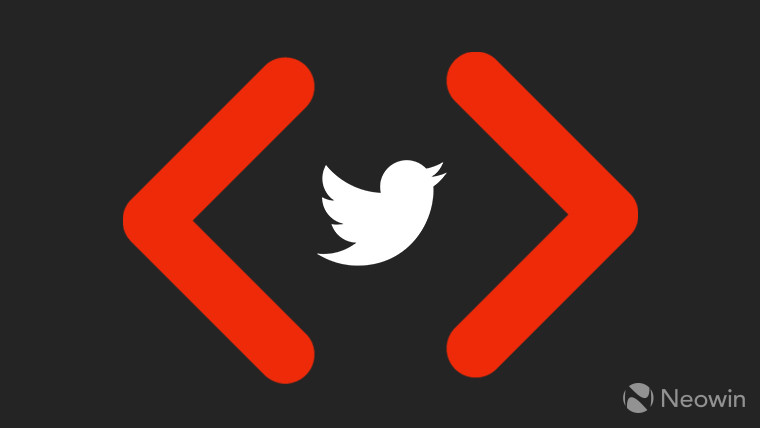 Embedding a tweet containing an image may be a crime. At least, that's what will be the result if a new ruling by a federal court in New York stands.

The plaintiff, Justin Goldman, sued various online publications such as Breitbart, Heavy, Time, Yahoo, Vox, and others over the use of a Tom Brady image he captured. Goldman himself did not publicly release the photo and nor did he license it. It was, however, tweeted out by a third-party, and then embedded by these sites on their respective platforms. Goldman argues that this was copyright infringement, and the judge agreed, suggesting the sites "violated plaintiff's exclusive display right."

The new ruling could upend existing internet tradition whereby tweets are embedded readily across a variety of platforms and by leading publications without the explicit permission of their author. These publications are not held responsible for copyright infringement based on a past precedent by the Ninth Circuit Court in a 2007 case, "Perfect10 vs. Amazon". The previous ruling held the server hosting the image as being responsible for adhering to copyrights, and not individuals or organisations who simply embed or link it.

Judge Katherine Forrest, however, seems to disagree with the previous ruling, decreeing,

[When the] defendants caused the embedded Tweets to appear on their websites, their actions violated plaintiff's exclusive display right. The fact that the image was hosted on a server owned and operated by an unrelated third party (Twitter) does not shield them from this result.

What this could ultimately mean is that publications, rather than Twitter or other social media networks, will be held responsible for the sharing of images posted by users of such platforms. The same would potentially also be true of individuals embedding copyrighted tweets, leaving millions of internet users with infringement liability, according to the Electronic Frontier Foundation (EFF).

Though, arbitrating on cases of this nature is particularly tricky as Twitter is not a platform that necessarily allows for a clear demarcation between content that is copyrighted and that which is not. Further complicating the matter is the fact that Goldman himself did not post the picture; instead, a third party did. Since he did not consent to the uploading of his image to Twitter in the first place, this case may be more unique than an instance where you embed an image taken and uploaded by the same individual, who could thereby be seen as making the image 'public' on a public forum.

The ruling is likely to be appealed, and this might allow for further clarification on some of the subtleties and apparent conflicts between Forrest's decision and the previous ruling.

The EFF issued the following statement about the ruling:

If this ruling is appealed (there would likely need to be further proceedings in the district court first), the Second Circuit will be asked to consider whether to follow Perfect 10 or Judge Forrest’s new rule. We hope that today’s ruling does not stand. If it did, it would threaten the ubiquitous practice of in-line linking that benefits millions of Internet users every day.

The previous ruling by the Ninth Circuit Court served as the basis for the modern internet, notes the EFF, and repealing it could have major ramifications on the flow of information on the internet as we know it.