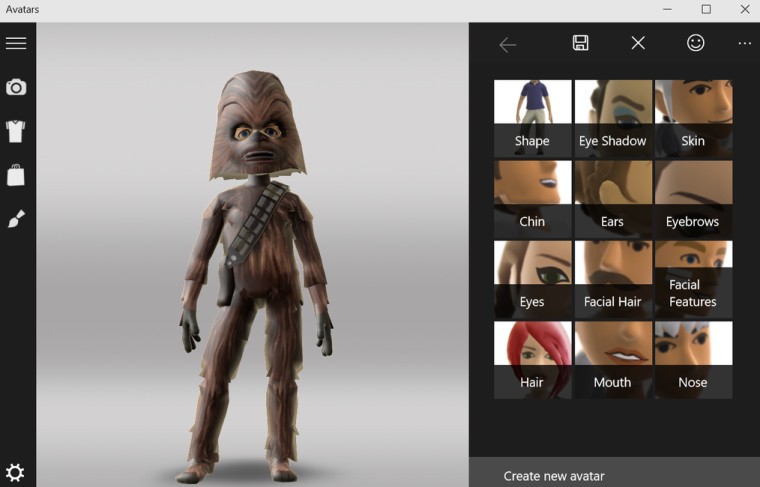 Microsoft has posted videos showcasing updated Avatars and OneGuide features that will be part of the new Xbox One Experience which launches next week.

Since the announcement of the new Windows 10-based Xbox One Experience, there has been a lot of excitement among gamers as the update is expected to bring a host of improvements to the dashboard, more ways to interact with other gamers and better organization of content such as movies and TV shows.

Major Nelson has now posted two videos that give a sneak peek of the new Avatars feature and OneGuide.

The Avatars that were first introduced with the updated Xbox experience on the Xbox 360 will be getting an overhaul in the new Xbox One update.

The new OneGuide interface now enables quick and easy access to relevant as well as featured and recommended content. However, Microsoft believes that app channels is the "real star" of OneGuide as it brings the latest updates from other installed apps such as YouTube, Hulu and FXNOW without navigating to those. Additionally, TV listings from Sling TV app will be integrated into OneGuide itself.

Microsoft will begin rolling out the new Xbox One Experience on November 12 but more sneak peeks can be expected in the run up to the actual release.