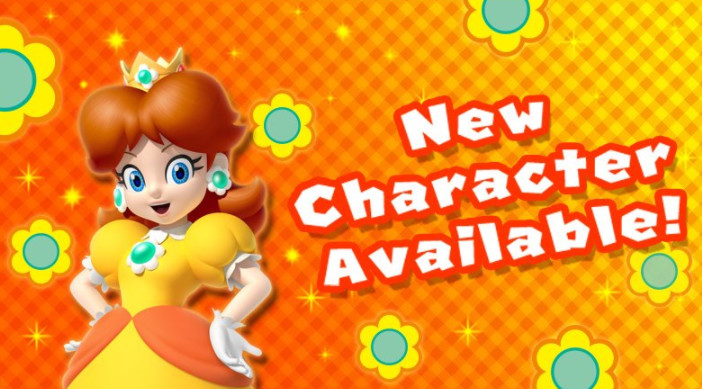 After years of refusing to develop games for mobile phones, Nintendo finally made the plunge last year with Super Mario Run. To say that it was a popular game would be an understatement and although it isn't as quite as popular as it used to be, it looks like the firm might be aiming to inject the game with a bit of life come the end of September.

In addition to the above, there will be a new mode called Remix 10. In this mode, players will be tested with ten short, random sections from existing levels, which should offer tons of replay value, considering each time the sections will change. Finally, Nintendo will finally allow players to enjoy their own tunes while playing the game. The game is temporarily being discounted by 50 percent with the update set to arrive on iOS and Android on September 29.