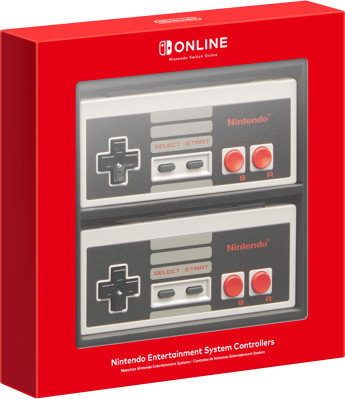 If you are paying up front for a 12-month subscription, you will receive download codes for new gear to use in Splatoon 2. It's certainly an interesting tactic but one that is not entirely new, since for years now, Nintendo has been rewarding its loyal customers with exclusives through alternate rewards programs. If interested in the service, you'll be able to take it for a seven-day test drive when it goes live next week.

Source: Nintendo via The Verge