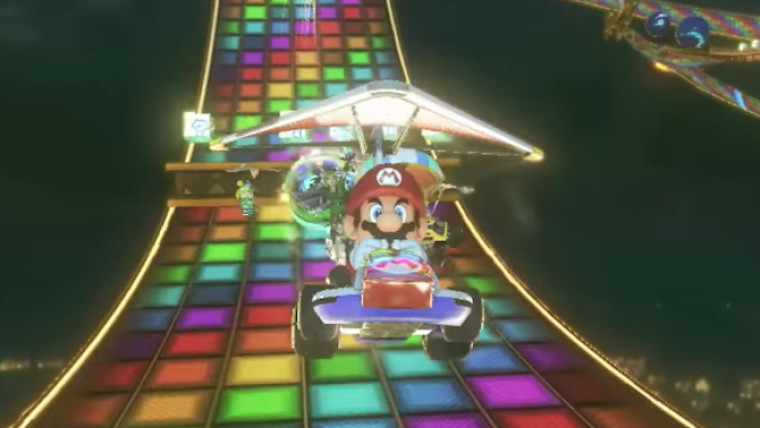 It has been a week since the launch of the Nintendo Switch and while The Legend of Zelda: Breath of the Wild and other launch titles should hold folks over for a bit, the firm is already preparing for the launch of other games that will arrive in the coming month.

While we are still quite a bit away from seeing an entirely new Mario game, Nintendo does have an option that will become available next month in the form of Mario Kart 8 Deluxe. This isn't the first time we've reported on the game, but it appears that Nintendo UK has now posted a detailed overview of the title on its YouTube page. The title isn't an entirely new game as it is based on Mario Kart 8 for the Wii U that was released in 2014.

However, there are differences with 'Deluxe' like additional characters, a revamped battle mode and more. Mario Kart 8 Deluxe will be available on April 28.