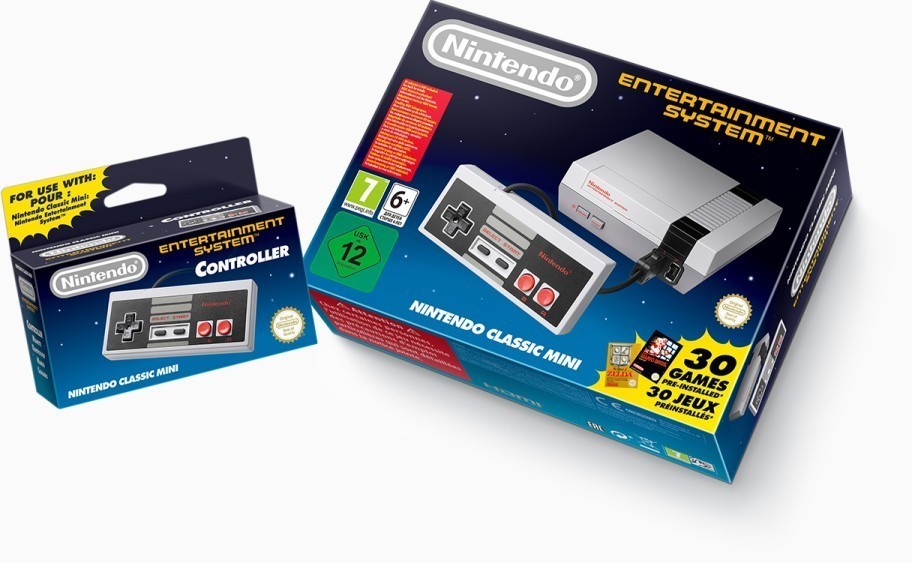 Although third parties have been making classic console remakes for the past several years, there's something special when a company like Nintendo decides to offer its own official release. The Nintendo Classic Mini will make its debut this winter and Nintendo UK is now offering one lucky winner a chance to obtain one for free.

Nintendo UK is giving away one Nintendo Classic Mini for its latest social media promotion. The company is asking folks to post photos, old or new, that shows their love for Nintendo. In order to qualify, participants will have to post their photos on Twitter or Instagram using the hashtag #ILoveNES. The promo started a few days ago and will end on August 16th, 2016. For those curious, you can get the full details of the competition at the source link below.

The Nintendo Classic Mini will be available starting November 11th at a retail price of $59.99, which includes30 classic titles like Super Mario 3, Mega Man 2, Final Fantasy, Zelda, Pac-Man, Donkey Kong, and more. The HDMI cable will be included in the box along with one classic controller too, which will also be sold separately for $9.99, and can be connected to a Wii or Wii U, if you want.