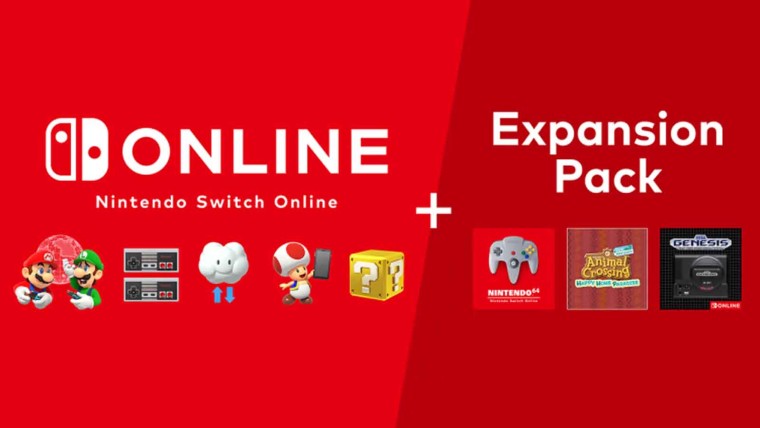 So Nintendo's official Game Boy Advance emulator for the Nintendo Switch just leaked. Now it's just a matter of waiting for NSO to add GBA. pic.twitter.com/mEJcKrRtzL

Files leaked onto 4chan confirm the Nintendo-developed GBA emulator codenamed "Sloop" and a Game Boy emulator called "Hiyoko". Both of these emulators for Switch Online have been developed by Nintendo of Europe's NERD (Nintendo European Research & Development) team. The NERD team has been largely responsible for the majority of official emulators for Nintendo in recent years.

...called Sloop, and the 7z archive is called Hiyoko, which is a Game Boy emulator, with all Game Boy games being separate applications. These emulators are developed by NERD (Nintendo Europe Research & Development), and are both functional, albeit with a few bugs. (2/?) pic.twitter.com/RRUAVvz2BX

In addition to the files, the leak also includes several screenshots of gameplay. These images confirm the Game Boy and Game Boy Advanced emulators for the Switch Online service are almost ready for general availability.

And here's some screenshots of it actually working if anyone is curious lol. pic.twitter.com/RcAULaFX07

The leaker also indicated that all Game Boy games are being treated as separate applications. Besides the images and the files, there was a video of the Game Boy (Advance) emulator supposedly running on the console. However, the account that posted it was quickly deleted.

It is important to note that Nintendo hasn’t confirmed or denied the existence or the future availability of emulators for the Game Boy and Game Boy Advanced emulators on the Switch Online service. Currently, the Expansion pack subscription tier on the platform offers access to emulators and games from the NES, SNES, Nintendo 64, and Sega Genesis catalogs.