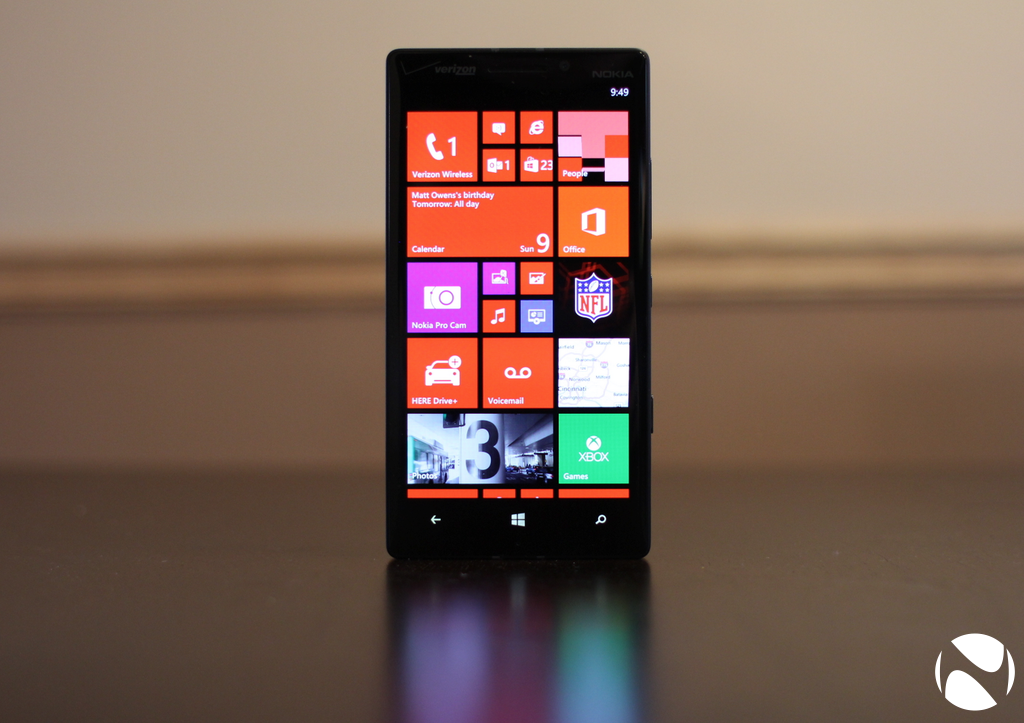 The Nokia 930 was first unveiled in April of 2014 as the high-end Windows Phone available. The phone featured a full-HD 5-inch display, a quad-core processor, a 20 megapixel camera and will be eligible for a Windows 10 update later on this year.

In a blind camera test conducted by Phone Arena, the 20 megapixel sensor that Nokia gave the 930 was put to the test - and came out on top. The 930 was up against Apple's iPhone 6 Plus, Samsung's Galaxy Note 4 and S5, Google's Nexus 6, and HTC's new One M9. Together, all of these phones represent the best of each respective smartphone operating system, both in terms of camera and other hardware. 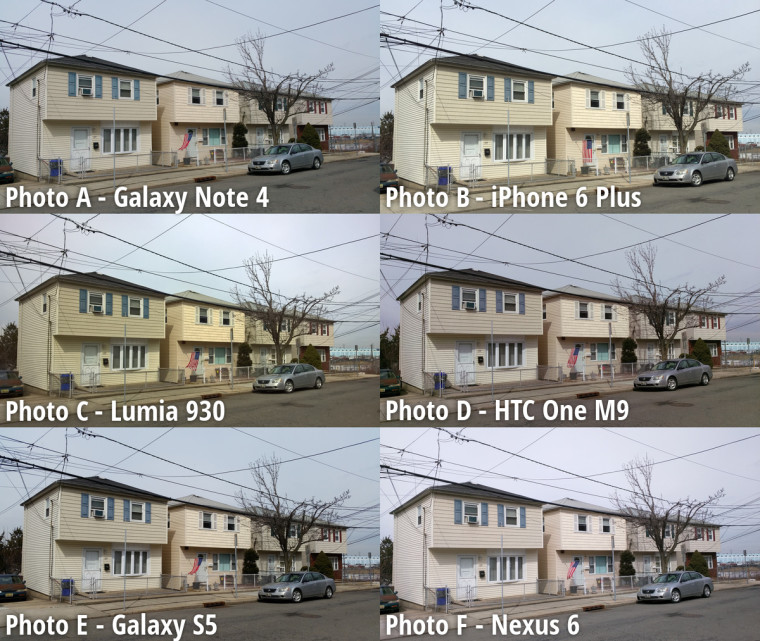 In total, six scenes were compared (the above image is an example) and users were asked to vote - based on the photo's letter rather than the phone - on which they thought was the best picture. The Lumia 930 won out on two of the six while no other phone won multiple times. (Correction: The Note 4 also won two, making the competition even closer but the 930 edged it out 6,000 votes to 5,936 votes)

The Lumia line of phones, especially toward the top-end, have always had a focus on camera quality and this poll stands to reinforce these ideas. The 930 is also one of the older phones in the comparison, coming out almost a full half-year before the 6 Plus making the win even more impressive.