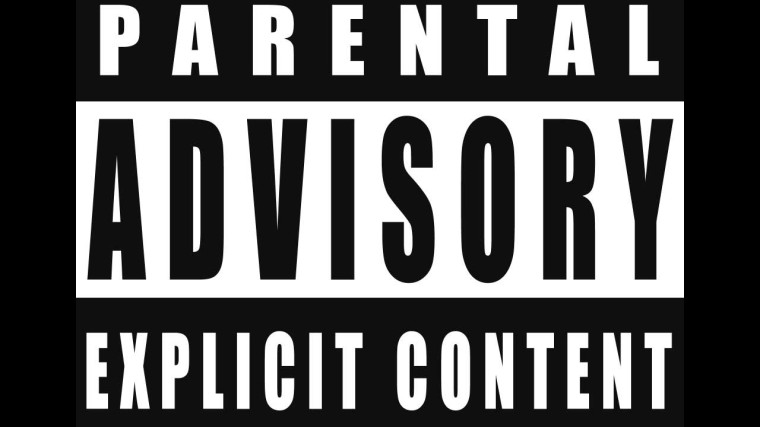 Several head teachers in the UK have threatened parents that they will report them to the authorities if they let their children play mature computer games developed and rated specifically for people over the age of 18.

The heads reportedly quoted specific titles including "Call of Duty" and "Grand Theft Auto", claiming that such games carry "unsuitable levels of violence". The letter was sent by the Nantwich Education Partnership group to over 16 schools in the Cheshire county warning parents of the dangers associated with playing such games.

Mary Hennessy Jones, the head who wrote the draft for the letter stated:

We are trying to help parents to keep their children as safe as possible in this digital era. It is so easy for children to end up in the wrong place and parents find it helpful to have some very clear guidelines.

The head teachers in the school also claimed that playing computer games originally meant for people over the age of 18, as well as accessing certain social websites unsuitable for minors will also lead to premature sexual behavior and will increase their vulnerability to grooming for sexual exploitation, which will be classified as child neglect.

Earlier this month, UK Prime Minister David Cameron that people in authority will be held responsible and can face prison for up to five years if they do not report on suspected child neglect or abuse.

With moves such as this, as well as stringent ESRB ratings, it's becoming increasingly difficult for games to reach a wider audience. Recently, the upcoming "Batman: Arkham Knight" become the first game in the series to be branded with an "M" rating mainly due to violence and strong language. Before this, controversial mass murdering game "Hatred" was actually removed from Steam Greenlight following allegations of pointless violence. However, it later returned after an official apology from Gabe Newell.