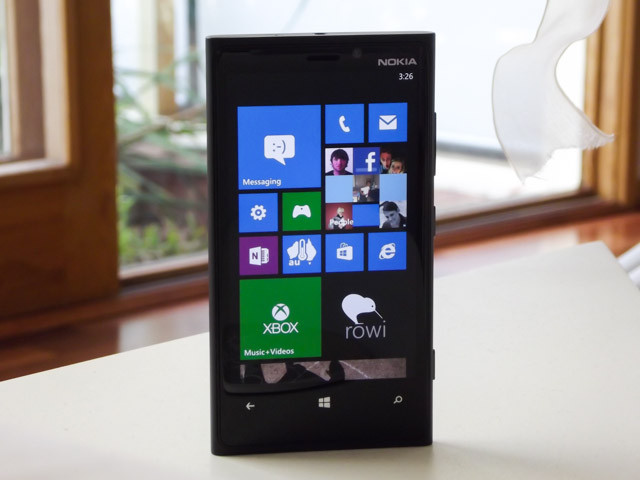 Nokia have been enjoying some success recently, having come back from the edge of death to lead the Windows Phone pack, which accounted for almost 6% of all phones sold in the first quarter of 2013. Windows Phone has now achieved a higher marketshare in some large countries, such as Argentina, and is looking better and better in comparison to iOS and Android.

Users are clearly responding to that as well; an online survey, which asked over 142,000 people about their satisfaction with various brands, found that Nokia had edged past their competitors on many major U.S. carriers. The survey pitted Apple, Nokia, HTC, Samsung, BlackBerry and Motorola against one another on the four largest carriers, AT&T, Verizon, Sprint and T-Mobile. 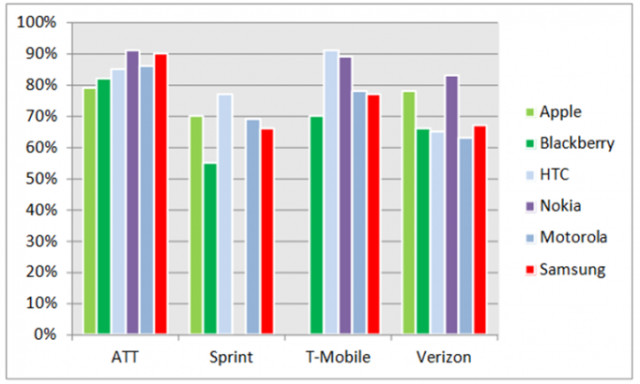 Nokia handsets aren't available on Sprint, but they are on AT&T, Verizon and T-Mobile. Verizon, American's largest carrier, shows a clear win for Nokia with over 80% satisfaction. Apple, which usually scores highly, comes in second with just under 80%. On AT&T, Nokia narrowly edges out Samsung, leaving Motorola and HTC in third and forth respectively. T-Mobile is the only loss for Nokia, where they were beaten by a few percentage points.

WPCentral notes that, on average, Nokia customers are 21% more satisfied with their purchase than other customers. Whether the new-found satisfaction will result in sales remains to be seen, but word of mouth recommendations certainly help.