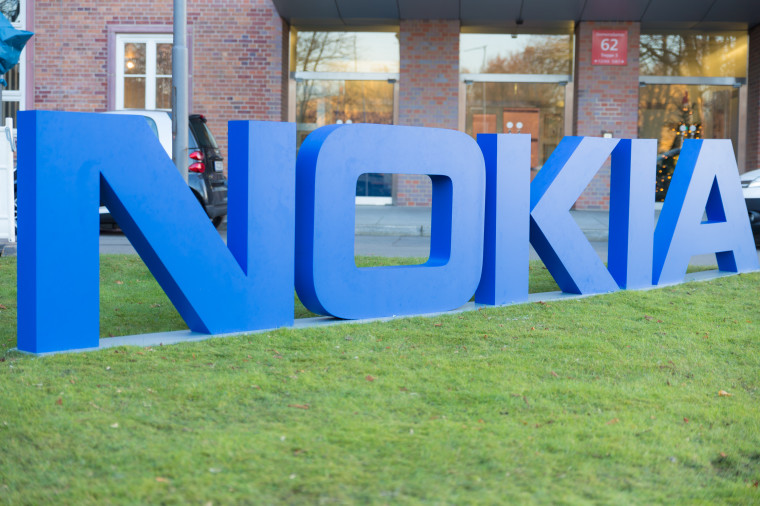 Last year, Nokia announced that it will be acquiring French telecom equipment company, Alcatel-Lucent in a deal worth nearly 15.6 billion euro (USD 17 billion). The deal was later approved by the European Commission and has now passed the final hurdle, after being cleared by the French stock market regulator, Autorité des Marchés Financiers (AMF).

With the approval from the AMF, Nokia can now begin the merger with Alcatel-Lucent and both companies will begin operating as one, starting from the 14th of January. Talking about the acquisition, the President and CEO of Nokia, Rajeev Suri, has said that:

"Nokia and Alcatel-Lucent will offer a combined end-to-end portfolio of the scope and scale to meet the needs of our global customers. We will have unparalleled R&D and innovation capabilities, which we will use to lead the world in creating next-generation technology and services."

Nokia will hold 79.32 percent of Alcatel-Lucent's shares following the deal and at least 78.97% of the French company's voting rights, according to the AMF's approval document.

Over the last couple of years, Nokia has undergone a lot of reorganization and has finally set complete focus on its networking business. Now the company has become a major player in the field with its latest acquisition and will be competing globally with the likes of Ericsson and Huawei.