Nokia is going big with its wireless charging push for its upcoming Windows Phone 8-based smartphones. The Lumia 920 will have such technology built into the phone itself, while the cheaper Lumia 820 can gain that feature via an optional wireless charging shell. 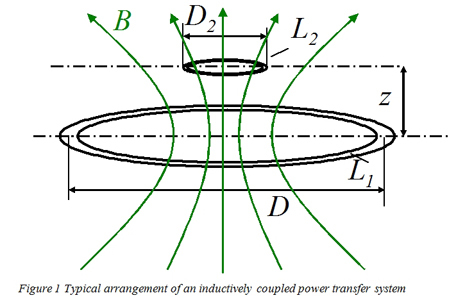 In a new post on the Nokia Conversations blog, the company goes over some of the technical principles behind their wireless charging hardware. It uses a standard called Qi which is backed by the Wireless Power Consortium. The blog states:

A transmitter coil is positioned at the bottom (L1) and the receiver coil (L2) is situated at the top and these coils are embedded into different electrical devices. L1 would be the Nokia Wireless Charging Plate and L2 would be the Nokia Lumia 920, for example. An alternating current in the transmitter coil generates a magnetic field, which includes a voltage in the receiver coil. This voltage is then used to charge up the device.

The Lumia 920 and Lumia 820 will have a number of different wireless charging stations to choose from. Nokia says that it has been making it easier for owners of both smartphones to charge their devices with these plates. The blog states, "Nokia has increased the active charging area to over 80 per cent on the wireless charging plate, meaning you should just be able to put the phone down to charge and not worry about it being ‘spot on’."