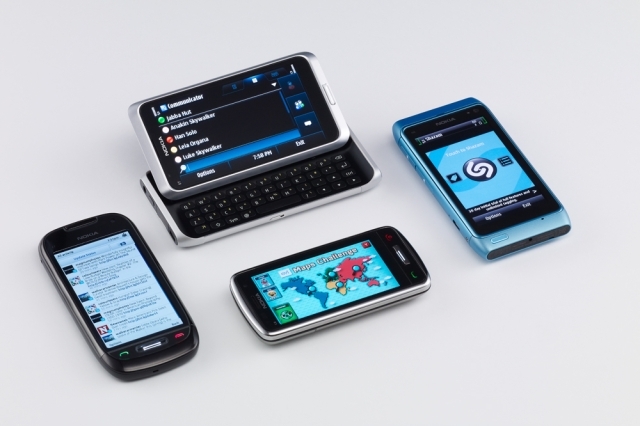 It’s been just 18 months since Nokia first set the Symbian foundation free under a non-profit banner, and now it looks like Symbian is coming home. The move won’t surprise many, especially with the recent rumours of the Symbian Foundation falling into financial trouble. Couple that with a rapidly shrinking market share and it becomes obvious to anyone that the foundation needs some redirection.

According to the BBC, the reintegration of Symbian into Nokia will result in the Symbian Foundation becoming a ‘licensing body'. However, one has to wonder to whom they’ll be licensing Symbian as more and more firms move towards more popular competing operating systems. By April 2011, the Symbian foundation is expected to be practically dismantled and to have no paid employees. As for the operating system itself, Nokia will oversee the international contributions made to Symbian in a way that they hope will get Symbian back on track.