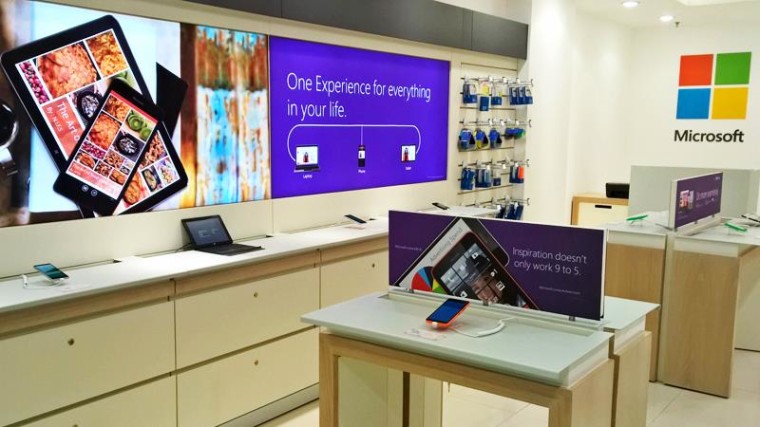 Microsoft's acquisition of Nokia's devices business last year meant Microsoft would begin making its own handsets in an attempt to compete for a meaningful piece of the smartphone market pie. With so much attention on Microsoft converting Nokia handsets and controlling its mobile hardware future, what would become of existing Nokia retail stores has remained a mystery, until now.

Without any Nokia hardware to sell, Nokia storefronts are being converted to Microsoft Authorized Reseller locations. The move will greatly increase Microsoft's retail footprint across the world, with key locations receiving drastic makeovers to draw attention to the converted space.

These new Microsoft reseller locations will showcase Microsoft hero products like Surface and Lumia, as well as key software, such as Microsoft's Skype and Cortana. Interested shoppers can purchase Microsoft hardware from these converted locations and get support with their Microsoft devices as well.Just don't expect the full Microsoft Store experience, since these authorized resellers are smaller spaces by comparison.

Additionally, anyone needing service with existing Nokia products can still receive help from the new Microsoft locations. Even Nokia warranties will be honored at Microsoft Authorized Resellers. Microsoft expects the changeover process for these stores to take months before all Nokia retail stores are fully converted worldwide.