Nokia officially announced the Lumia 930 earlier this week, and our quick hands-on impressions showed there was little difference between this smartphone and the Verizon exclusive Lumia Icon in terms of hardware. However, Nokia will be offering an extra accessory with all units of the Lumia 930: a free wireless charger. 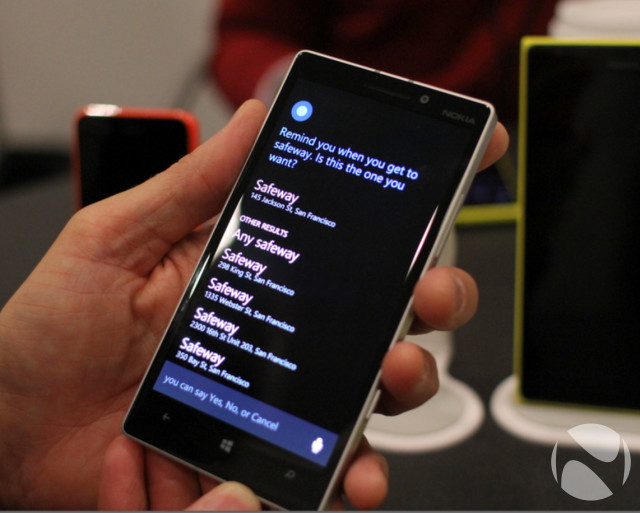 The smartphone itself supports wireless charging from inside the hardware, rather than putting in an optional case. Conor Pierce, VP of Nokia UK & Ireland, said at a media briefing this week that the company is trying to push wireless charging as a more convenient option for consumers who buy smartphones.

Of course, Nokia has put in wireless charging hardware in many of its Lumia smartphones since 2012 with the release of the Lumia 920, and many wireless carriers offer bundles of those smartphones with a wireless charger. However, the fact that Nokia will make such an accessory part of the Lumia 930 package could energize (no pun intended) the adoption of that technology in other devices.

Some markets, carriers and retailers will have even more enticing offers available. Nokia UK, for example, said that it planned to offer a special promotion for those pre-ordering the device there. UK customers who pre-order a Lumia 930 will not only receive a free wireless charger, but will also get a £20 app voucher for the Windows Phone Store and one of Nokia's new MD-12 portable wireless speakers.

Neowin's Andy Weir had the opportunity to try out an MD-12 speaker at the Nokia UK media gathering and came away impressed:

There are no details yet on when pre-orders will open on the Lumia 930; Nokia UK suggested that it could launch there in late June or early July. It is expected to go on sale later this summer in numerous markets across Europe, Asia, Middle East and India for around $599 before taxes and subsidies.