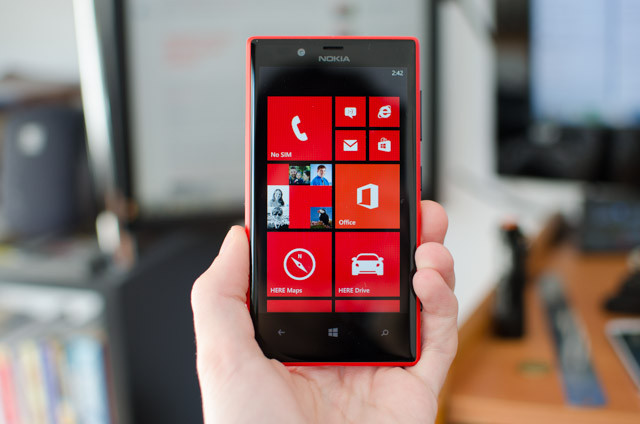 Nokia chose Windows Phone over Android in 2010, and the company is "very happy" with the decision.

Nokia CEO Stephen Elop says he's "very happy" with his company's decision to exclusively develop smartphones with Microsoft's Windows Phone operating system, largely because of the dominance of a single company in the Android market.

Speaking to a group of European journalists, Elop said Nokia saw the potential for a single manufacturer to take most of the consumer market for Android smartphones.

What we were worried about a couple of years ago was the very high risk that one hardware manufacturer could come to dominate Android. We had a suspicion of who it might be, because of the resources available, the vertical integration, and we were respectful of the fact that we were quite late in making that decision. Many others were in that space already.

Now fast forward to today and examine the Android ecosystem, and there's a lot of good devices from many different companies, but one company has essentially now become the dominant player.

Since Nokia made its decision to partner with Microsoft in 2010, Samsung has become the most popular Android smartphone developer. As its fortunes have increased, however, companies such as HTC have seen profits substantially diminish. The recently released HTC One, for instance, has received critical praise similar to Samsung's Galaxy S4, though the two devices have a vast sales discrepancy. In the first four months, about 5 million HTC One smartphones were sold, whereas Samsung announced sales of 10 million Galaxy S4 phones in a single month.

By comparison, Nokia commands about 85 percent of the Windows Phone market worldwide, while HTC is in a distance second with about 12 percent.

Despite Elop's satisfaction with Nokia's partnership with Microsoft, the smartphone developer has seen substantial losses since the relationship was announced. Nokia announced a $150 million loss for its most recent financial quarter, though sales of the company's Lumia brand of Windows Phone devices have steadily increased.

Source: The Guardian via BGR