Last month, Nokia revealed its new Android tablet - the first device to be shown off with the company's branding since it sold its devices and services business to Microsoft earlier this year. At its unveiling, Nokia said the N1 would go on sale for around $250 in Q1 2015, and now it seems that the new tablet could be launched in China in just a couple of weeks' time. 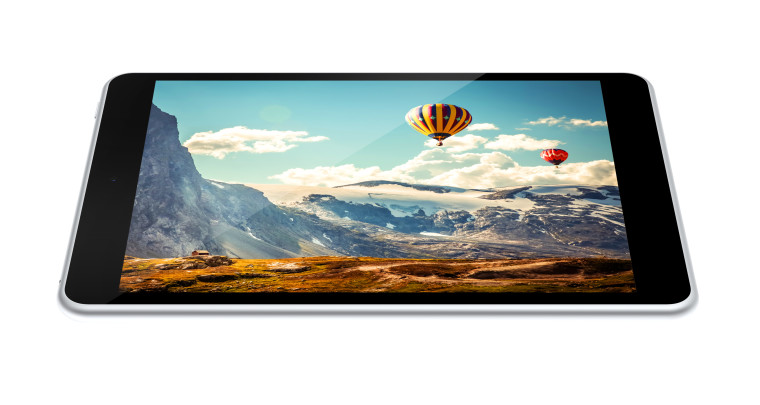 According to SINA Tech, the N1's launch date in China will be January 7, although it's not entirely clear if that date will simply be for a press event for the local Chinese unveiling of the device, or if it will actually go on sale then. Nokia has previously stated that the tablet would go on sale in China first before launching in other markets later.

Key specs of the N1 include:

Are you planning to buy a Nokia N1? Or do you have your eye on another device? Let us know your thoughts below!