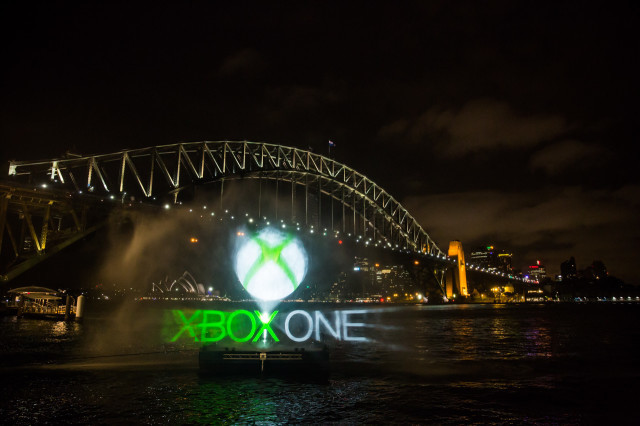 Microsoft launched the Xbox One in 13 markets around the world on November 22nd, including Australia. A week later, the folks Down Under got a chance to buy Sony's PlayStation 4 console for the first time. Now a new report claims that the Xbox One may have won the first sales round against the PS4 in that part of the world.

The retail sales research firm NPD Group claims that the Xbox One sold 65,917 units in its first three days in Australia. The numbers, according to the Australian Financial Review, are a new record for a console launch in that country, and were over double the amount of sales for the previous record holder, the Nintendo Wii launch in 2006.

While Sony would not announce how many units of the PS4 were sold during its first few days in Australia, the website claims, via unnamed industry sources, that the sales numbers did not match those for the Xbox One a week earlier. However, it adds that was due in part because Sony was unable to ship enough consoles to Australia to meet the demand. Indeed, Michael Ephraim, the managing director of Sony Computer Entertainment Australia, claims that the company has yet to fulfill all of the pre-orders for the PS4, but says that will happen before Christmas.

Sales of both the Xbox One and PS4 are expected to surpass those of the year old Wii U console for Nintendo quickly in Australia, just like they have already done in the UK.