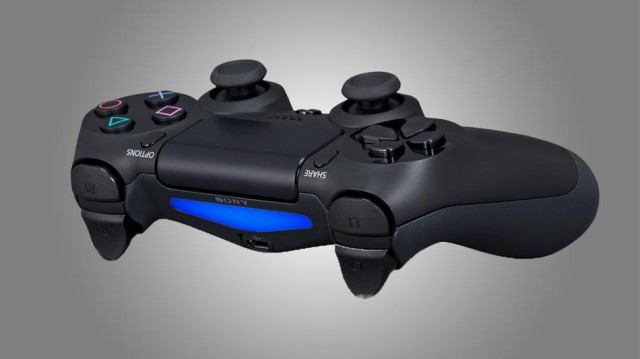 An NVIDIA executive has said that he believes his company passed on making chips for Sony's PlayStation 4 console because the opportunity cost was too high.

Instead of using an NVIDIA graphics card, Sony's PlayStation 4 console will use both a graphics card and processor from rival AMD. According to Tony Tamasi, senior vice president of content and technology at NVIDIA, however, the company didn't think it was the right business move to be involved in the PS4's development. Tamasi told GameSpot:

I'm sure there was a negotiation that went on and we came to the conclusion that we didn't want to do the business at the price those guys were willing to pay. Having been through the original Xbox and PS3, we understand the economics of the development and the trade-offs.

Instead, Sony's PlayStation 4, which was announced last month, runs on AMD's 8-core 64-bit x86 "Jaguar" CPU and a Radeon GPU capable of churning out 1.84 TFLOPS to process graphics and others tasks.

AMD is also rumoured to be behind the hardware of Microsoft's next Xbox, although NVIDIA doesn't seem phased by Redmond's choice. Tamasi said NVIDIA is "building a bunch of stuff" and that the console business as a whole isn't worth the opportunity cost:

If we say, did a console, what other piece of our business would we put on hold to chase after that? In the end, you only have so many engineers and so much capability, and if you're going to go off and do chips for Sony or Microsoft, then that's probably a chip that you're not doing for some other portion of your business.

AMD will likely be hoping that its place in the next generation of consoles will help get them back on track. In January, it was announced that their losses widened to $473 million in the fourth quarter, with quarterly sales falling by 32 percent to $1.16 billion.