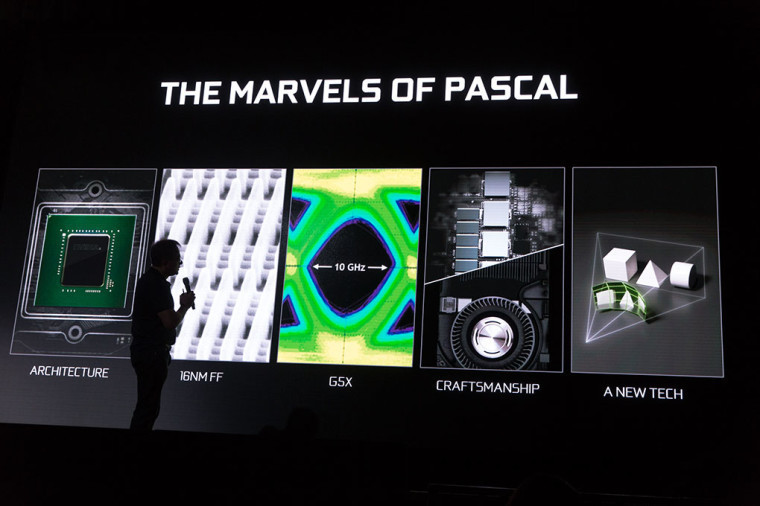 Nvidia is calling Intel out, claiming that the giant chip-maker skewed benchmark results in its favor. While that wouldn’t be particularly surprising, Nvidia says Intel did so in a particularly egregious manner.

The row between the two companies relates to the quickly-evolving field of neural networks, deep learning and artificial intelligence, all of which rely on multi-core, scalable, large-scale computing. Many of such systems, including a large number of supercomputers, are mainly powered by graphics cards, but Intel wants to change that with its Xeon Phi processors. And to prove the power of its own technology, Intel mentioned some impressive-sounding benchmarks. According to Intel:

However, Nvidia strongly disputes these claims, explaining that most of them were cherry-picked to improve Intel’s standing. According to a blog post from Nvidia, Intel’s results seem impressive only because it benchmarked its new Xeon Phi processors against years-old GPUs and software. Running the same benchmarks against Nvidia’s recent GPUs shows that graphics cards still hold a huge advantage.

In terms of scaling, Intel pulled the same trick testing its new processors against four-year old graphics cards that were using even older interconnect technology. Nvidia points to China’s Baidu, one of its customers, who’s using modern devices and technology, and shown how GPUs scale in its speech training programs.

As closing thoughts, Nvidia welcomed Intel to the deep learning field, but, the company quipped, “they should get their facts straight”.