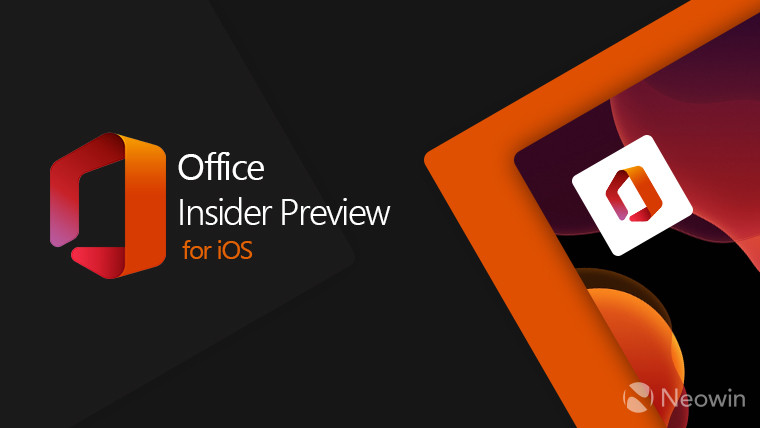 Office Insiders on iOS are in for a bunch of new features as Microsoft has released the monthly build of the Office suite of apps for February. These monthly updates don't always include a lot of new features, but this time around there's plenty of stuff to check out in almost every Office app.

Outlook is getting the most additions with this month's updates, starting with a new split view for iPad, which requires iPadOS 13. By using the built-in multi-tasking view, you can look at two different parts of the Outlook app, like checking an email while looking at your calendar. 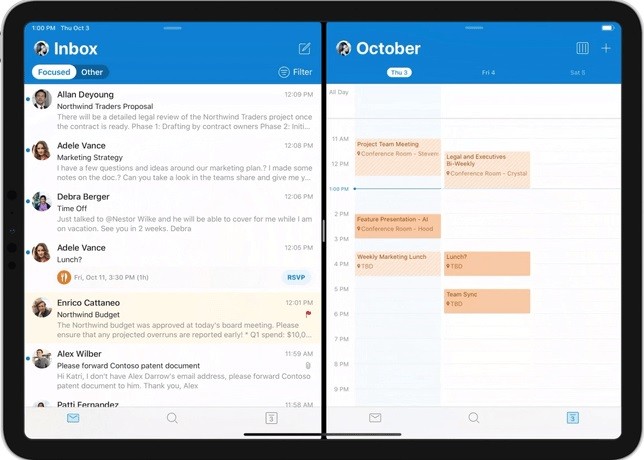 Microsoft has also improved the compose window for emails in Outlook, so now you get access to formatting options such as bold, italics, underline, and bullet-point lists from a toolbar under the text input box. You can also now delegate your inboxes, which means you can give other people permission to manage your emails. Finally, on the calendar side of things, it's now possible to add people to an event as an optional invitation.

Other Office apps also have a few new features incoming. Word is getting dictation support, so you can use your voice to write up documents. PowerPoint, on the other hand, is getting improved ink to shape conversion, which lets you move objects after they've been drawn and connected.

Finally, Excel is getting a new Cards View, which was previously announced for the unified Office app. It lets you look for specific data and presents it in cards, removing the need to scroll horizontally through the spreadsheet.

If you're part of the Office Insider program on iOS, you can get the latest version of the apps through the TestFlight app. The updates will likely be available for the general public soon, too.