Microsoft is rolling out a new build of the Office apps to members of the Slow ring of the Insider program using a Mac. The latest update is version 16.30 and it only brings a couple of new features, specifically for PowerPoint and Excel.

For PowerPoint, the only news is the addition of ink replay, which Microsoft said it was rolling out last week. It means you'll now able to play inking animations during a presentation, rather than simply displaying the ink itself. 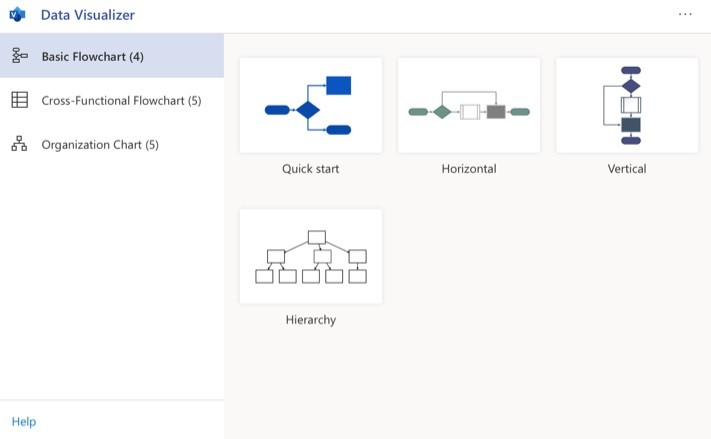 The only other news is for Excel, which is getting a new Visio Data Visualizer add-in. The add-in lets users create "high-quality" flowcharts, cross-functional flowcharts, and organization flowcharts using your Excel data. Adding the Visio-based flowcharts doesn't require a Visio subscription, but you will need one if you want to edit them.

The update should be available to Office Insiders in the Slow ring now, and it will install automatically at some point. You can try to check for updates manually if you want the new features as soon as possible.