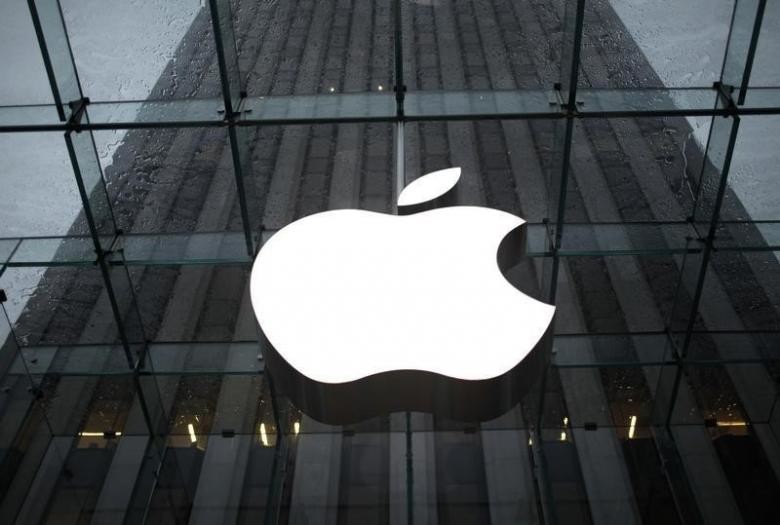 With WWDC set to kick off soon, there has been a good number of Apple-related rumors and leaks making their way online. A sizeable chunk of that information has come from a poster on Reddit with purported connections to Foxconn, who touched on products including a home speaker, AR glasses, and the MacBook Air that could perhaps be put out to pasture.

However, one eagle-eyed iOS developer, Steve Troughton-Smith, has spotted a new first-party app for Apple's mobile device ecosystem that would bring a feature that has been a staple of Android and Windows phones for some time.

Ahead of iOS 11, a 'Files' app placeholder entry from Apple appears on the App Store. Requires iOS 11.0 or later ? pic.twitter.com/8HAQflHBuI

The App Store listing itself is somewhat scant in detail at best, but the 'Files' utility appears to be compatible with both iPhone and iPad. Going by the placeholder's icon, the app would seemingly fill the unified file management gap on Apple's platform. However, as indicated in Troughton-Smith's tweet, the app does list iOS 11 as a prerequisite.

While most will be unable to directly view the App Store listing for Files, you can make an attempt anyway by clicking here. In any case, for the time being, we are left to speculate as to what an Apple file management app would include in terms of features and functionality.