The official Galaxy S20 announcement is still nearly a month away and yet almost everything about the device has already leaked. Adding insult to injury, the official Samsung Galaxy S20 wallpapers have also been made available for download by XDA Developers.

In total, there are 8 wallpapers, though Samsung will ship the Galaxy S20 with more wallpapers. All the wallpapers have a resolution of 3200x3200. If you own a Samsung phone, you can also use the included video animation as lock screen wallpaper.

Below is a gallery showing all the wallpapers: 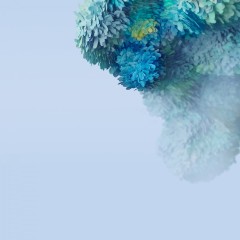 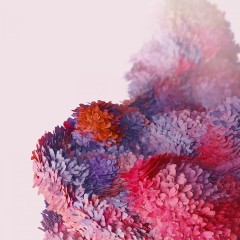 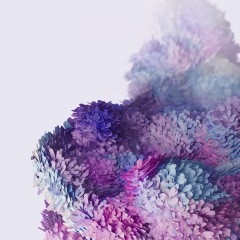 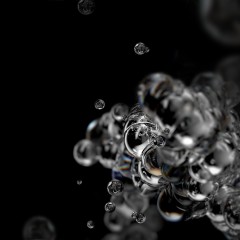 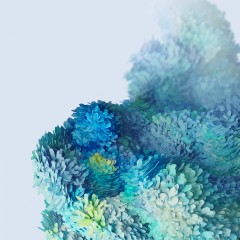 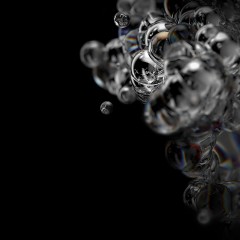 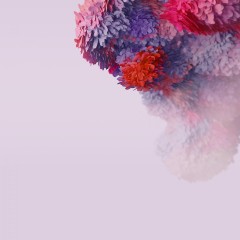 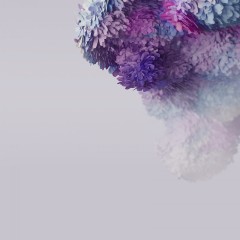 The wallpapers are in pink, blue, black, and white colors which also hints at the colors Samsung plans on offering the Galaxy S20 series in.

You can download all the official Samsung Galaxy S20 wallpapers from here.

The Galaxy S20 has leaked extensively over the last few days. Apart from live images of the Galaxy S20+, the camera features of the Plus and Ultra variant have been detailed. Samsung plans on using a 12MP 1.8um sensor on the Galaxy S20 and S20 Plus to offer superior low-light performance. The S20 Ultra will come with a 108MP primary shooter and make use of 1:9 pixel binning to capture superior photos.