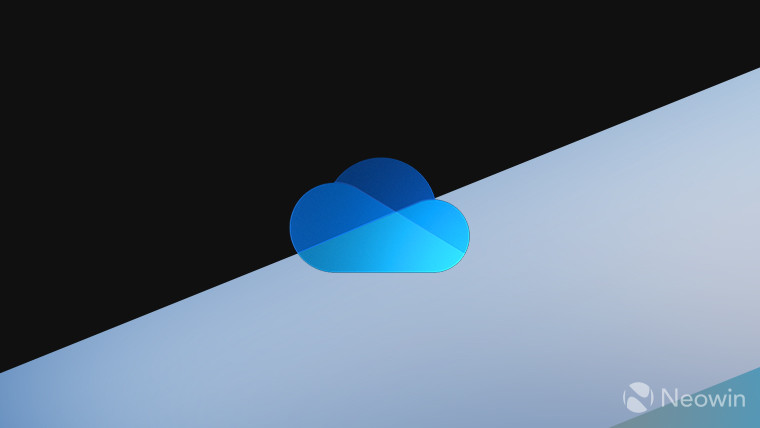 Those using Microsoft's OneDrive will be able to cut back on data usage as Microsoft has recently confirmed that differential sync has now been enabled for all file types and all customers. Differential sync means that when a user makes changes to a file on OneDrive, only the parts of the file that have changed need to be synced back to the cloud, instead of requiring the entire file to be uploaded again.

For very large files, having to re-upload the whole file every time a change is made can incur in high data usage, putting a strain on local networks or data caps. Differential sync can reduce the impact of working with files in the cloud. This feature has been part of OneDrive for a while, but it only supported Office files. On UserVoice, users asked Microsoft to extend it to all file types all the way back in 2014, so it's taken some time for the company to deliver the feature.

Microsoft has promised differential sync multiple times in the past. At one point, it was expected to be available in 2017 but that ended up not happening, and then it was promised again for last year. As of April 24, almost a full six years later, the company confirmed that the feature is now available for all file types and all customers.

For users of the OneDrive sync client on Windows 10, this can be combined with On-Demand Sync, making it so that you can sync only the files you need and only the data that needs to be updated on the cloud.