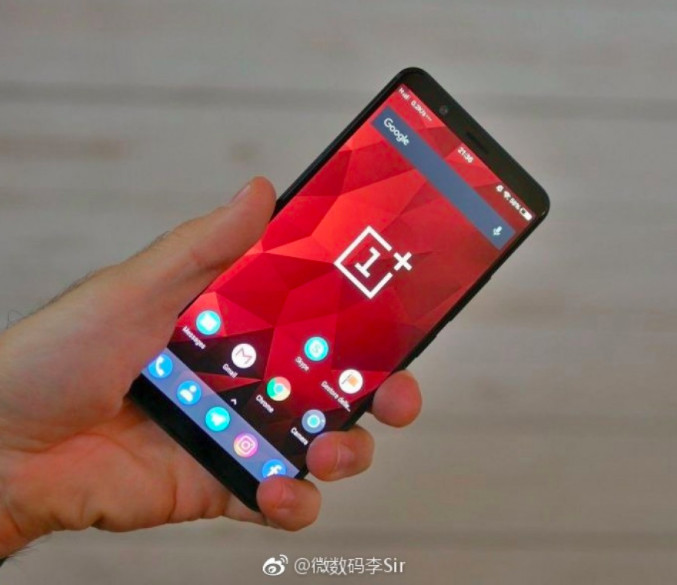 For the past couple weeks, rumors have been circulating that a new OnePlus handset would be arriving, replacing the OnePlus 5 that made its debut only four months ago. The firm's website currently isn't selling the handset anymore, and co-founder Carl Pei has been coy about the shortage. While we have seen renders of the device in the past, these new images appear to give us our best look yet at the upcoming smartphone.

If the image is to be believed, you can see what the OnePlus 5T will really look like when it arrives to market. It doesn't quite possess the near bezel-less look of say Samsung's S8 or LG's V30, but it looks much more modern than the firm's last attempt. 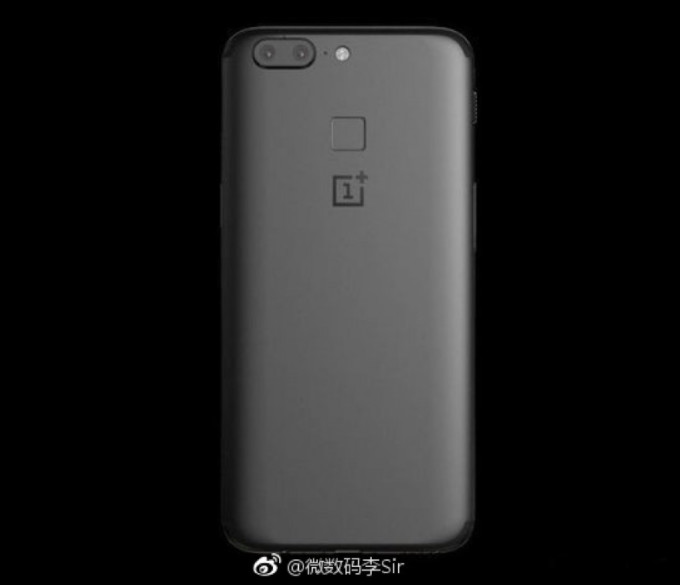 As for the rear, it looks like the handset wil be hopping on the trend of offering dual camera sensors, which are rumored to come in at 20MP each. As for other specifications, the smartphone should arrive with Qualcomm's Snapdragon 835 processor and 8GB RAM. Naturally, we will have to wait until an official reveal which could occur by the end of November.