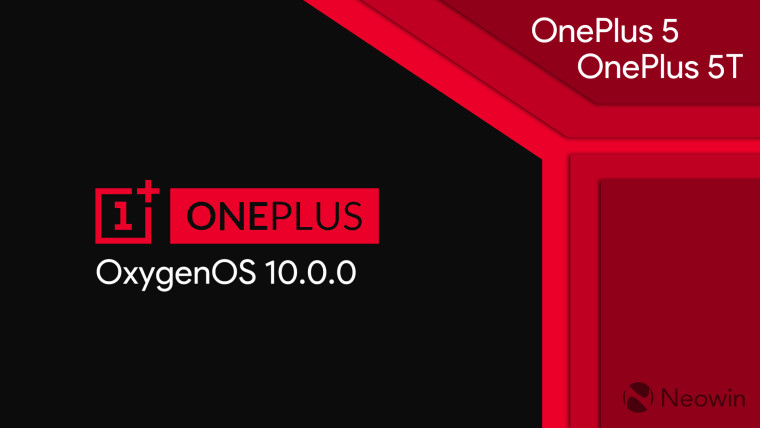 OnePlus launched the OnePlus 5 and 5T smartphones back in 2017 with Android 7 Nougat. Now, it looks like users of the devices are receiving the third major OS update, bumping the device to Android 10-based OxygenOS 10.0.0.

Users began reporting on the company’s forums (spotted by 9to5Google) that they began receiving an OTA update that brings with it the OS update. However, the company has not yet provided official confirmation of the release. It is possible that the rollout is staggered and is being tested with select users before it is released to all users. The last Open beta for the OS was released on May 19.

Oxygen OS 10.0.0 brings with it the improvements that are specific to Android 10 along with the additions from the company, such as Game Space, theming options, improved notifications, and other optimizations. The company has documented the features present in Android 10 for OnePlus devices here, but not all features will make it to all devices owing to hardware limitations in older devices.

Some users on Reddit have also begun reporting the arrival of the OTA update. Considering that more reports are emerging of the update, it should not be long before the company officially announces its availability. However, since the rollout is usually gradual, it might not be served to all users right away.

Have you begun receiving the update yet? Sound off in the comments.