They say that all publicity is good publicity, but OnePlus may well be testing that adage to its limits. In June, it made the mistake of redesigning a mandatory regulatory mark on its products in Europe, resulting in delayed shipments to its customers there. Then, this month, the company launched an ill-advised photo contest, encouraging women to share pictures of themselves to be publicly judged on its forums, to try to win an 'invite' to buy one of its phones.

Now, the company is once again generating headlines for all the wrong reasons, after a OnePlus One handset exploded in an owner's pocket. 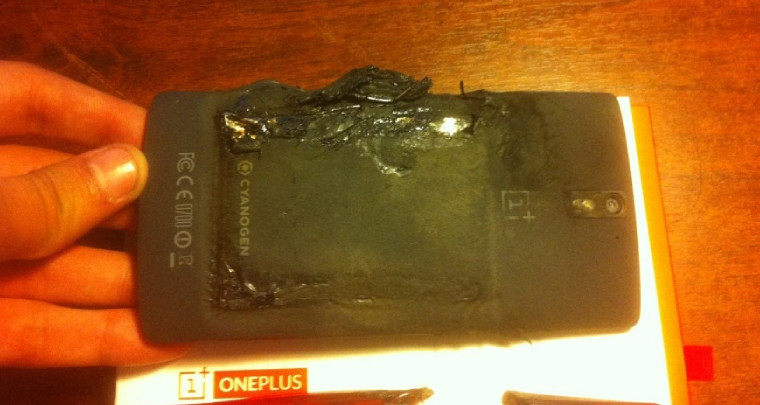 In a thread on the OnePlus forums, user 'MiYzu' described how his phone exploded in his back pocket when he was out around town. As Android Police reports, he says that the phone's battery exploded suddenly and without warning while he was walking in the subway, leaving him with a minor burn, and destroying the handset. 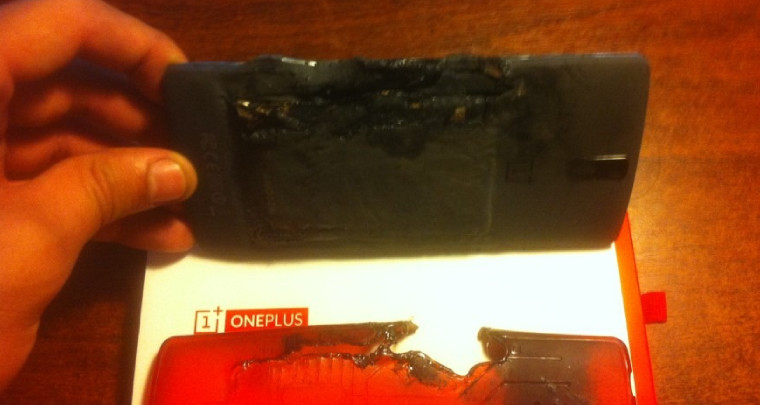 However, to the credit of OnePlus, the company has moved quickly, not only to acknowledge the incident, but also to resolve the issue with the customer who was affected.

"We are very sorry to see one of our users had to experience this with their device as the safety of our customers is our first and foremost concern," said Carl Pei, director of OnePlus Global, in a statement. "We have already contacted MiYzu to learn more about his condition, as well as dispatched OnePlus staff to physically retrieve back the phone. This way, we can determine the circumstances to prevent this happening in the future."

Pei added that "this is the first time anything like this has happened" with a OnePlus device, and promised: "We will send MiYzu a new phone and also reimburse him for the damage to his jeans and phone case, as well as any medical costs associated with this accident."

After so many missteps in recent months, it's certainly encouraging to see OnePlus stepping up so quickly to acknowledge this incident, and to help make things right for the customer without hesitation.