OnePlus had a difficult twelve months in 2014 - from enduring the backlash of its sexist photo contest, or having a shipment delayed after it redesigned a required regulatory mark, to admitting its own design failures when it announced that it was cancelling its promised swappable rear covers.

The company faced yet another issue in November when Cyanogen - the company that creates the OnePlus One's CyanogenMod user interface - announced that it had signed an exclusive deal in India with local brand Micromax, throwing a spanner in the works for OnePlus' plans to launch its handset there.

OnePlus went ahead with the Indian launch of its device last month, and said that it would provide an alternative custom ROM for the handset. Now, putting the horrors of 2014 behind it, OnePlus has offered "a sweet start" to the new year for owners of its device, by releasing the first public build of its new ROM. 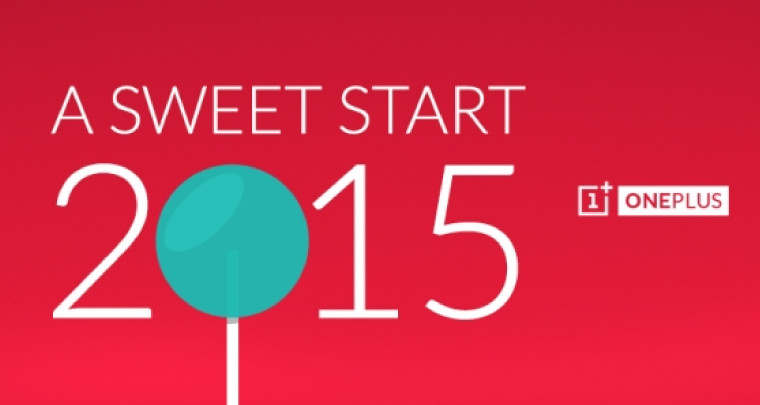 The ROM is based on the latest Android release, version 5.0 'Lollipop'. It is being released as an 'alpha' preview, and while it is available to download and flash onto the OnePlus One now, this is not recommended for users that are inexperienced with handling bugs and system instabilities. The company warns that "while flashing custom ROMs is covered by warranty, any issues that result from doing so are not. Proceed at your own risk."

OnePlus has been restrained in its customization of the OS, and the new ROM looks an awful lot like the stock Lollipop release, which will no doubt come as great news for those who prefer their Android served vanilla-style.

If you're happy to take the plunge, OnePlus has laid out step-by-step instructions to guide you through the process, along with some important installation notes that you should read at the source link below, before you download the update.