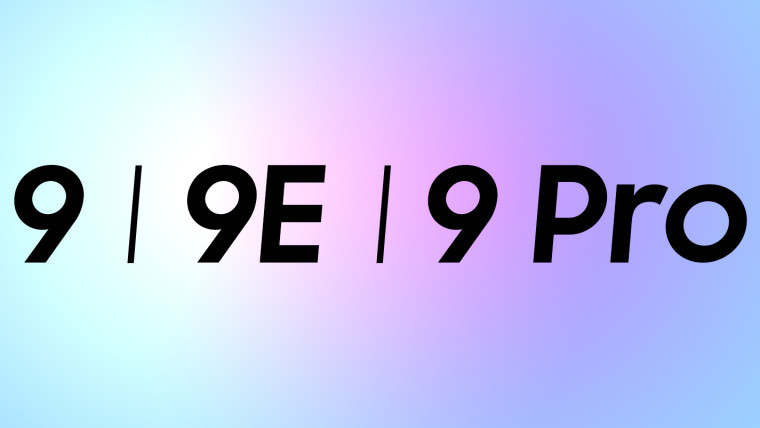 Rumors have indicated that OnePlus plans to launch the OnePlus 9 series in March 2021, a month earlier than its usual timeframe, and leaked renders last week revealed that the OnePlus 9 Pro will feature a 6.7-inch curved display and a new rectangular camera housing similar to the upcoming Galaxy S21 series.

According to Max Jambor, a known tipster, there will be a third device entering the OnePlus lineup for early next year in the form of "OnePlus 9E". Other than its tentative name, not much is known about the rumored device. Jambor speculated that OnePlus is matching Samsung's approach "by offering a device at every possible price range."

It's unclear how OnePlus will market the 9E, as the 9/9 Pro devices are considered its flagship devices, and the Nord series is marketed as the entry model, making them a compelling option for midrange buyers. It is likely that high-end features like wireless charging or IP68 are omitted on the OnePlus 9E to cut costs, Jambor noted.

"The OnePlus Nord N Series as their entry models, the Nord as a very reasonable priced mid-range device, the regular phones of the main series as high end but yet not too expensive devices and the Pro series for absolute high end specs with all possible features such as wireless charging or IP68."