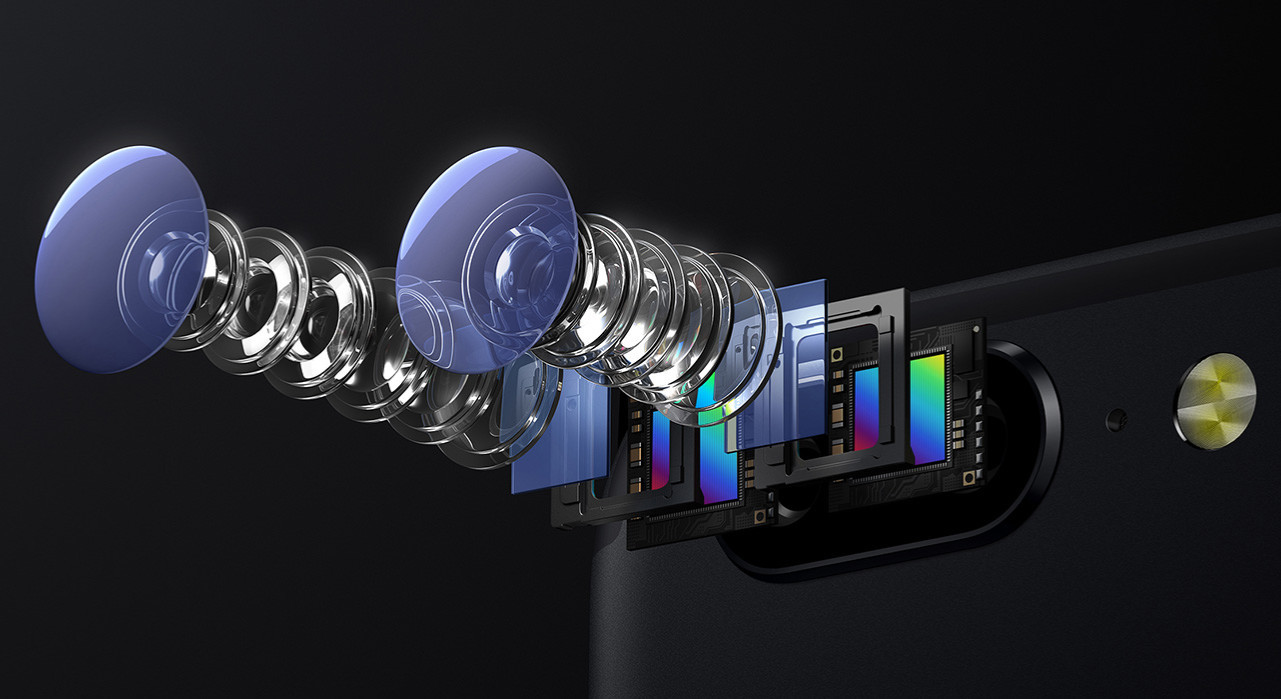 While the OnePlus 5 made its way to public retail today via its website, it appears that some folks from the OnePlus team were on Reddit to answer some questions about the handset.

Joining the Reddit Ask Me Anything (AMA) was Carl Pei, who is the co-founder of OnePlus, and a few others from different parts of the firm's family. While there were certainly many angry inquiries about why the firm abandoned the Android update for the OnePlus 2, there were also some really good questions regarding the future of its latest handset.

Probably one of the more important takeaways from the AMA is that the OnePlus 5 will eventually get 4K image stabilization. According to Pei, the handset was supposed to get it out of the gate, but there wasn't enough time to implement the feature. Instead, the firm decided to focus its energy on the 1080p stabilization. There currently isn't a timeline for the update, but it will surely be a welcome feature considering how shaky the footage currently looks.

As mentioned before, you can now purchase the OnePlus 5. The price starts at $479 for the 6GB RAM version.