Our own Timi Cantisano considered the OnePlus One 2014's top flagship and a Reddit AMAA - Ask Me (Almost) Anything - held by OnePlus employees today gave further details about its successor, along with a teaser image (sort of). While pricing information was still not revealed, the handset is set to have a 3,300 mAH battery, compared to the One's 3,100 mAH. 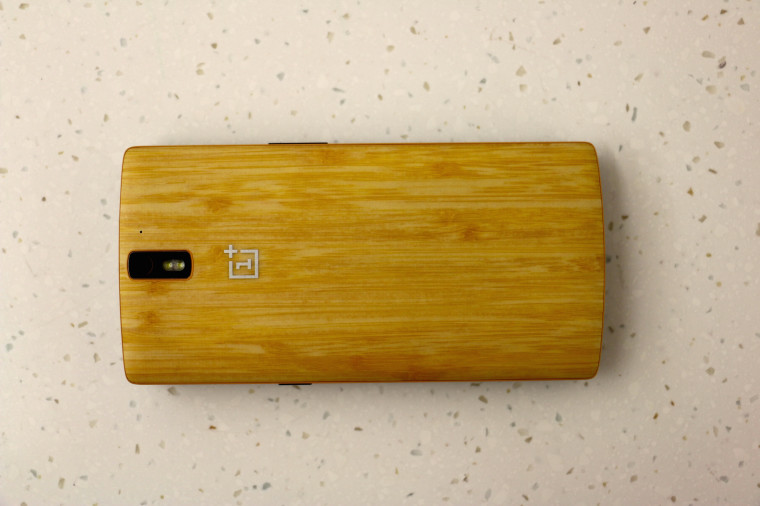 The teaser image is a OnePlus One on top of a OnePlus Two, giving us an idea of the dimensions of OnePlus' prize child. One can deduce that they have either significantly thinned the bezels or reduced the screen size.

We already know quite a bit about the upcoming successor to the OnePlus One, from it's Snapdragon 810 v2.1 processor and 4GB of DDR4 RAM to its inclusion of a fingerprint sensor to rival TouchID itself and USB Type C. OnePlus CEO, Peta Lau, has also promised that the handset will cost under $450.

The highly anticipated OnePlus Two is set to launch on July 27th, with a virtual reality event that users at home can join in on. The company is also expected to reveal another device, one that focuses one design over specs.