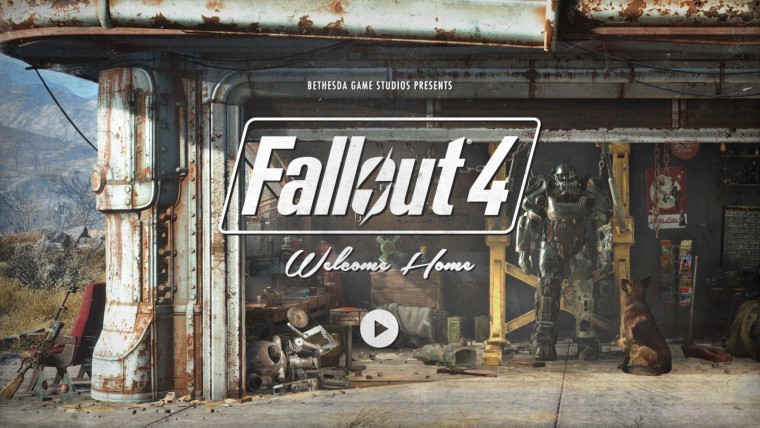 Fallout 4 is arguably one of the most anticipated games of the year, with its trailer garnering over 8 million views in one day! We got an in-depth look of the game at this year's E3, with an extended gameplay demo and further information about the direction Bethesda is taking its beloved RPG in.

Fans now have another opportunity to join Bethesda Studios' creative director, Todd Howard, for an exclusive gameplay demo at QuakeCon on the 27th of this month. The demo will, however, not be streamed online and only available to attendees, similar to what Bethesda did for Doom last year.

Attendees will also get to see footage from Doom and The Elder Scrolls Online: Tamriel Unlimited.

Fallout is an action RPG series set in an apocalyptic future, where most of humanity is killed in a nuclear war spanning the globe. It is also one of the biggest franchises in gaming history. Fallout 4 is the latest entry in the franchise, promising greater player choice, a more interactive world, improved combat and unprecedented customisation. It is set to release on PC, PS4 and Xbox One on November 10.