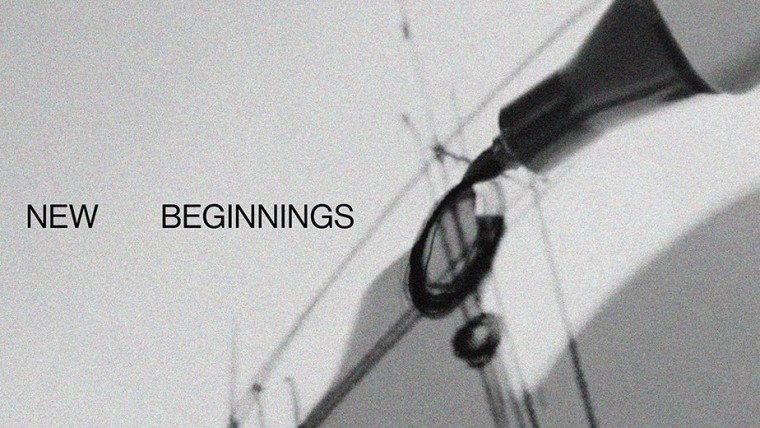 OnePlus today teased the impending launch of its new mid-range smartphone lineup. The company in its announcement notes that as it has grown over the last six years by delivering a flagship smartphone experience to its users. However, it realizes that there are other people in its community that want a "solid smartphone" at a more accessible price.

To cater to such consumers, the company will be launching a new product line that will first make its debut in Europe and India. However, OnePlus does confirm that it also intends to bring its affordable smartphones to the U.S. as well in the "near future".

OnePlus' announcement does not reveal much about its upcoming budget smartphone, but it does tell interested folks to follow @OnePlusLiteZThing on social media. Rumors indicate that OnePlus' upcoming budget smartphone will be called either the OnePlus Z or the OnePlus Nord. The device will seemingly feature a 6.55-inch 90Hz OLED display, a Snapdragon 765G chipset, 6GB RAM, 128GB storage, and a triple-camera setup at the rear which will include a 64MP primary shooter. It will also feature a 4,300mAh battery with 30W Warp Charge support.

The OnePlus Z could be announced in India on July 10. A survey had indicated that the device could be priced at ₹24,990 ($330) in the country, thereby making it significantly cheaper than the OnePlus 8 series which starts from $699.