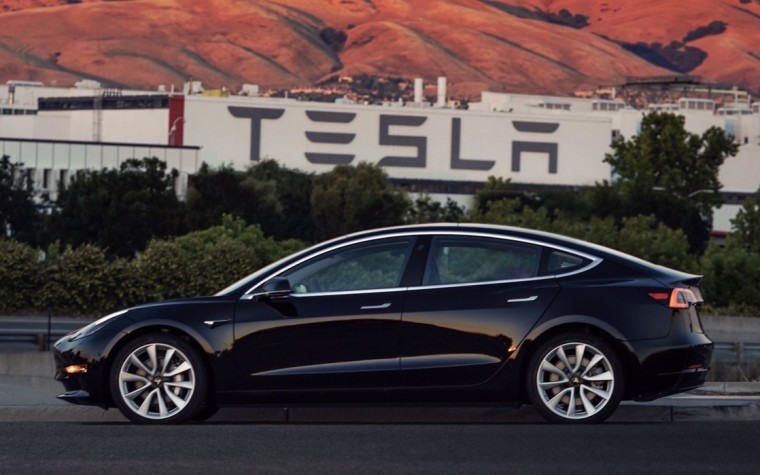 Around 63,000 people have cancelled their Tesla Model 3 pre-orders, with the total number of existing customers hovering around the 455,000 mark.

Back when Elon Musk first announced pre-orders going live for the more-affordable Model 3 EV, customers rushed to plop down a down payment for the car. In fact, demand was higher than anyone had expected, with excited early adopters quickly reaching in the hundreds of thousands.

However, since that faithful moment, about a year and half ago, the number of new pre-orders slowed down to a trickle, with many in the field waiting to see if Tesla could actually deliver on its gargantuan task of ramping up production.

Now, according to an earnings call with Elon Musk, Tesla went down from about 520,000 pre-orders to only 455,000. However, Musk is not worried. On one hand, the company is still trying to bring up their production rates to satisfy existing demand, a feat that Musk described as “production hell”.

On the other hand, according to the CEO, Tesla has averaged around 1800 new pre-orders per day for the Model 3, since it released the first 30 Model 3 cars at the end of last month. Musk explained:

It's like if you're a restaurant and you're serving hamburgers and there's like an hour-and-a-half wait for hamburgers — do you really want to encourage more people to order more hamburgers .

The Model 3 is widely considered to be a barometer for the industry and the market as a whole, not only because of its design, build or electric capabilities, but also because this may very well be the first autonomous car to be bought by regular consumers. As such there are a lot of hopes tied to the Model’s 3 success and all eyes will be on Tesla in the next couple of years.