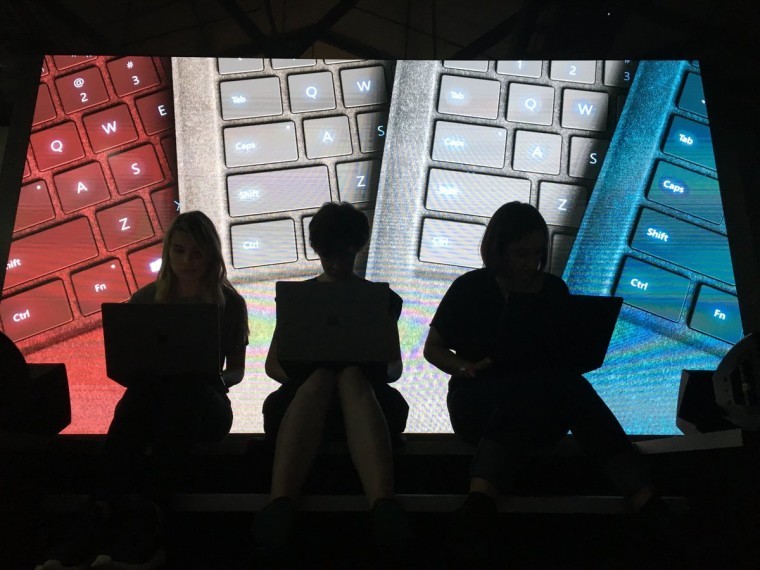 At their hardware event tomorrow, Microsoft is expected to announce the next iteration of its Surface Pro tablet line. While recent leaks have already given us an idea of what to expect from the new device - which is expected to be known as just the 'Surface Pro' - Panos Panay today gave us a hint at another addition to the Surface family: new Type Covers.

In a recent tweet, Panay, who is the Corporate Vice President of Devices at Microsoft, reminded his followers that there are only '30 hours to go' until the event and included the above image of what seem to be four new Surface Pro Type Covers. The Type Covers in question look to be made of the Alcantara fabric found on the Surface Pro 4 Signature Type Cover and the recently announced Surface Laptop.

The new Surface Pro device that these keyboard covers are likely designed for will be a simple hardware refresh of the existing Surface Pro 4, with an almost identical design to the existing versions. Further details for what else Microsoft has planned for the event are scarce. We know that HoloLens' Chinese launch is also planned on the same day but not much else. The company is expected to release more details on their event page as it grows closer.