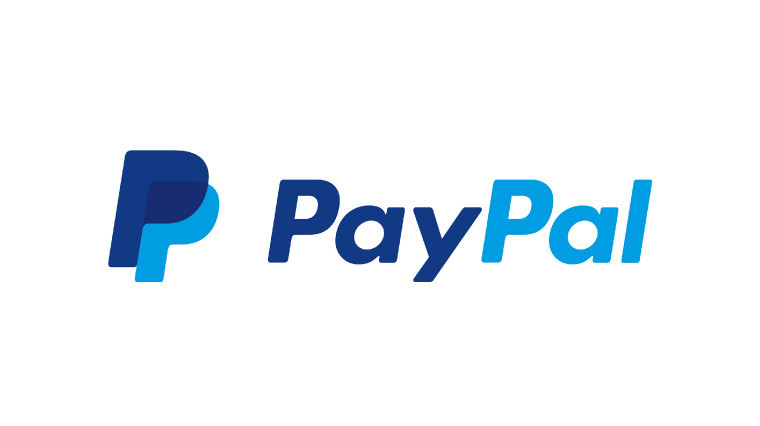 While Apple and Nokia recently buried the hatchet with regards to all outstanding intellectual property litigation, it appears that Pandora has now found itself in hot water with online payment juggernaut, PayPal.

Towards the end of last year, the music streaming service changed its logo from the distinctive uppercase "P" to a more stylized version which eliminated the negative space inside the letter. However, after the change, an increasing number of users found themselves opening Pandora instead of PayPal, with some taking to social media to share their experiences.

I have PayPal and Pandora next to eachother and they look the same so whenever I want to go on Pandora I always end up clicking PayPal ? pic.twitter.com/D5K3efsC2B

While some may construe this as a case of #firstworldproblems from a user perspective, PayPal has taken a more serious stance on the issue. Having attempted to "amicably" resolve the issue by sending 110 pages of social media commentary comparing the companies' logos, it has now filed a lawsuit against Pandora. Going as far as to say that "Pandora adopted a blatantly infringing logo" with "no obvious path to profitability", PayPal general counsel Wanji Walcott added:

"The striking similarities were immediately the topic of news articles and social media commentary by confused customers. Since Pandora would not agree to resolve this matter amicably, we had no choice but to file this lawsuit to protect both our brand and the PayPal experience for our over 200 million users."

At this stage, Pandora has refrained from making further comment on the issue, given the pending lawsuit. As to what extent PayPal estimates its damages remains to be seen, however it would be fairly certain that expensive litigation would have been one of the last things that the beleaguered internet radio service needed right now.