Last week, the IFA consumer electronics trade show set the stage for the unveiling of a ton of new devices from many of the world's leading manufacturers. Acer was among them, showing off a whole range of gaming hardware, along with a new all-in-one PC with Windows Hello support, and a rather intriguing Windows 10 modular PC.

Acer also became the world's first manufacturer to announce a flagship-class Windows 10 Mobile handset, the Jade Primo - although its unveiling was a little light on detail. However, some more information has now emerged, along with new images of the device. 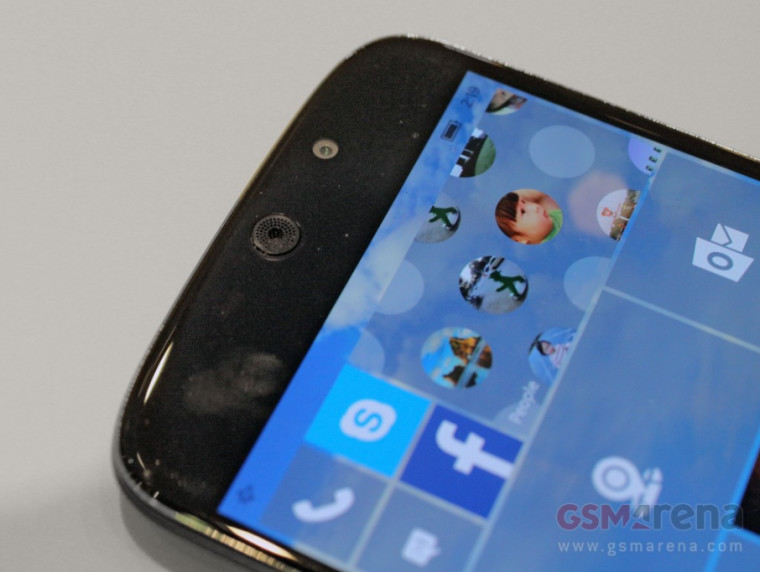 Acer had previously stated that the Jade Primo would feature a Snapdragon 808 system-on-chip, 5.5-inch Super AMOLED screen, 21-megapixel rear camera and 8-megapixel selfie cam. GSMArena got some hands-on time with the Jade Primo, and while they didn't get any additional info on its specs, they did share a bunch of new photos of the device, along with some insights into how it actually feels.

Unfortunately, the news isn't great on that front - it seems that while the Jade Primo's specs tick the right boxes, Acer didn't do much to make its Windows 10 Mobile flagship feel like a true range-topper, as they explain:

As for the phone itself, it has a rather plain exterior, which is not necessarily a bad thing and if clean is what you are after, then it should be right up your alley. Materials and build quality are also perfectly adequate but nothing really special or premium. 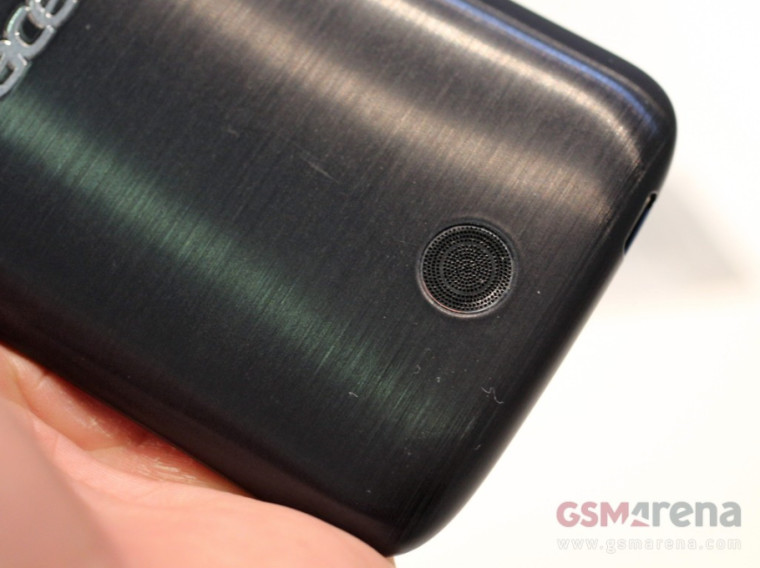 The Jade Primo will be one of an elite class of devices to support a new feature in Windows 10 Mobile, known as 'Phone Continuum'. This allows a user to connect a keyboard and mouse to the phone, and then connect the handset to a monitor or TV, effectively turning the device into a tiny PC, including a Windows 10 desktop-style interface - indeed, Acer highlighted this feature by referring to the handset as "your pocket PC".

Acer said at its press conference that the Jade Primo will ship with a "whole range of accessories to make your experience completely seamless": the docking station, wireless mouse, keyboard, and more. However, details of pricing and availability have not yet been announced.