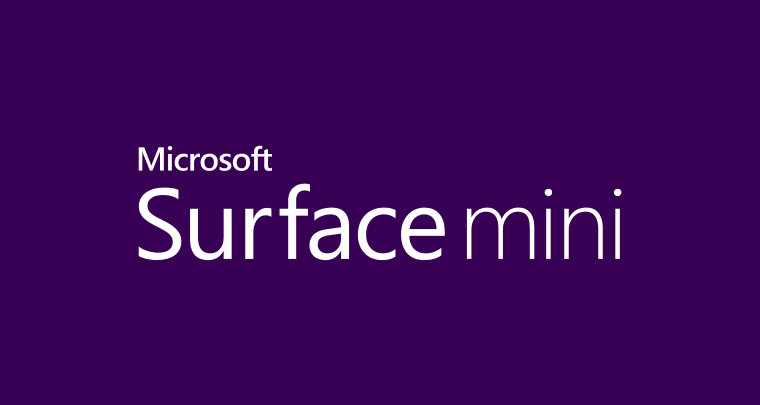 The saga of the mini begins back around the time of the Surface 2 announcement and as we reported then, it looks like it was a supply constraint issue that postponed the initial launch of the device. This is why we had heard about the device but it took so long to materialize.

Jump forward to the time when the spring Surface event rolls around and Neowin, among others, uncovered nearly all of the details about the device.

Moving further ahead, Microsoft gave the mini the go-ahead and production started on the device. We were told around 20,000 of them were built and the company began sending out the units to unknown channels, presumably for demonstration purposes. As Dina Bass called out correctly, Elop came along and he and Nadella killed the device. But why?

While we had heard many reasons for why the device would not ship - among them the continued wait for touch-optimized versions of Office apps - but there were other issues at hand. The mini really only did one thing well, it was a great note-taking device but that’s it. The Windows RT desktop experience was not great on that size of display, battery life was marginal and bluntly, it was a one trick pony.

More so, the price was going to be an issue as well. Microsoft was not prepared to take a loss on the tablet and they knew the cheap tablet party was coming to town. There are now a plethora of devices that cost under $200 that run proper Windows 8.1. Trying to sell an ARM-based device at a higher price point that can’t run legacy apps is a tough sell. Microsoft simply chose to not ship the device, and they took the write-down.

It was not an easy decision to kill the mini; it was a heated discussion and there are still those who want to buy the tablet (myself included) but when you look at the reasoning, it does make sense, and it is hard to fault Microsoft for making the tough decision. Microsoft was not going to ship something simply because they were too far down the rabbit hole. Is this the end of the mini forever? That we don't know, but for the device that was going to ship in the spring, that model is dead.

Indeed, this is yet another example of the new Microsoft taking shape: ship the best, or nothing.