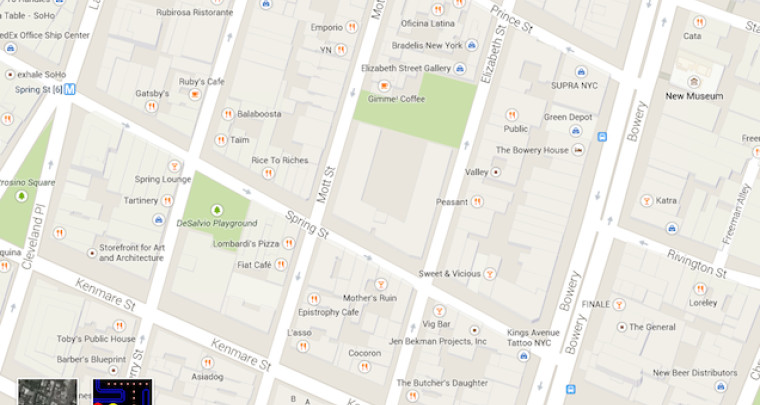 Google has turned on the fun switch on Google Maps with a playable version of Pac-Man.

There's no denying that Google always has a long list of stuff lined up for April Fool's day each year. But it seems the company can't wait till tomorrow and has already unveiled one of its tricks on Google Maps.

Users can visit Google Maps and play the popular arcade game, Pac-Man, on a street of their choice. Zooming in to an area, users can start the game by clicking its icon in the lower left corner, which will convert the map to the familiar black and blue environment of the iconic game for the area.

Google had previously launched a Maps based "Treasure Hunt" game for April Fool's day in 2013 but this one will definitely keep users occupied for hours.