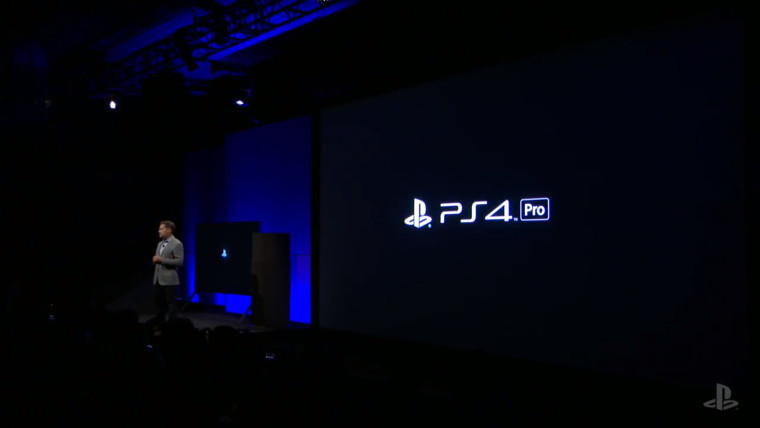 A little over two months ago, Sony unveiled the PlayStation 4 Pro console with updated underlying hardware and a promise of improved performance. However, it looks like some older games might not be benefiting from the added firepower when played on 1080p HDTVs.

A report from EuroGamer has detailed such games, which are performing better on the older PlayStation 4 than its more powerful variant. According to the report, the new console's rendering is certainly superior to the standard PS4, but there's a drop in framerate and screen-tear in games such as Skyrim, The Last of Us, Mantis Burn Racing and Watch Dogs 2.

The PS4 Pro is said to down-sample 4K games for the 1080p TVs, which might be a reason for the performance hit. Game developers can probably issue a patch that introduces a native 1080p, 60 frames per second mode to bring the performance up to par with the standard PS4, if that is the case.

Given the recent statement from Sony Entertainment CEO, Andrew House, that most current games launching on the PS4 Pro would be upscaled to 4K, prospective buyers may be wondering whether the console is a worthy buy. However, newer games developed with the PS4 Pro in mind should offer better graphics and performance.