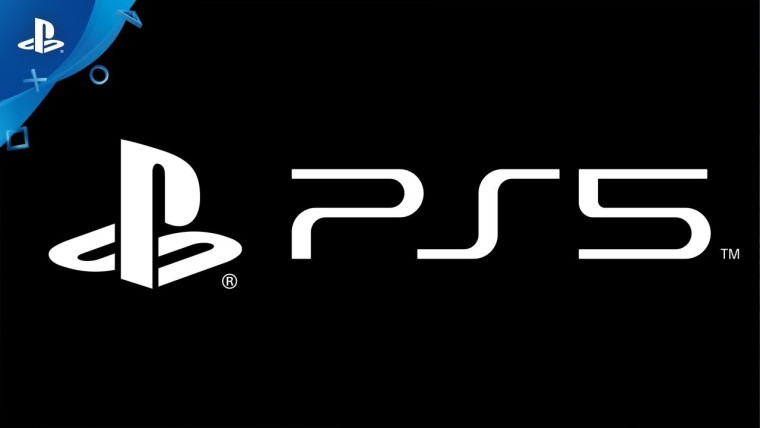 It's no secret that both Sony and Microsoft are planning to release their next-generation consoles - the PlayStation 5 and Xbox Series X - at some point this holiday season. However, it's still unclear when exactly we can expect the new hardware. For the PlayStation 5, a new job listing posted by Sony in Japan, spotted by Twitter user Nibel, may have just given out a more specific release window.

The job listing seems to be related to the acquisition of parts to be used in the new console, but the most interesting tidbit comes early on in the job description. The text says that the accepted applicants will be working to create the PlayStation 5, followed by a release window of October 2020.

That information is corroborated by a separate tweet from Twitter user Johnny, who says it lines up with the release date for Knack 3, a yet-unannounced title. The original Knack debuted alongside the PlayStation 4, and it would seem a similar situation will happen here.

Earlier reports pointed to a Thanksgiving release for the Xbox Series X, which would give the PlayStation 5 about a month on the market before Microsoft's offering comes out. This is also pointed out in a tweet by the aforementioned Johnny. Of course, there's always a chance that these dates will change in the coming months.